Effort to split California into three states seen as unlikely 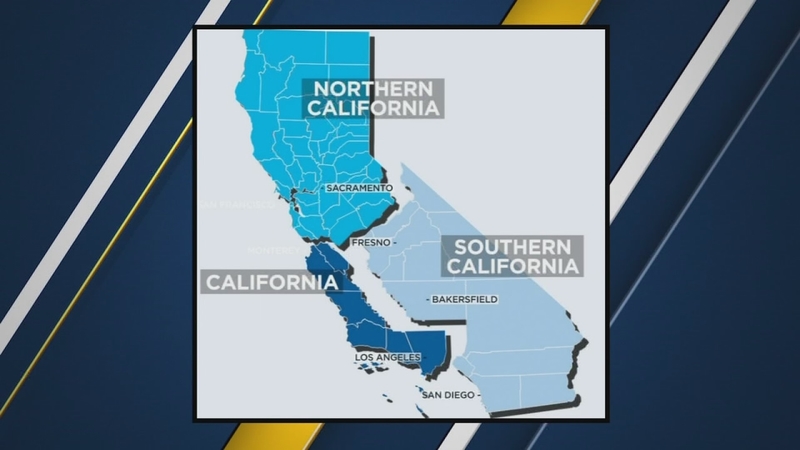 Effort to split California into three states seen as unlikely

FRESNO, Calif. (KFSN) -- California voters will get to decide if they want to split their state into three parts. A ballot initiative started by Silicon Valley investor Tim Draper has enough signatures to put the measure on the November election ballot.

Former State Assembly Member Bill Maze of Visalia lead an effort a decade ago and supports the latest push.

"I think it's got a lot of merit to it. You know we are an ungovernable state, and the biggest thing is we have a lack of representation of the general public."

Fresno County Republican Party Chairman Fred Vanderhoof understands why the idea is appealing to those frustrated with state government, says he doesn't see a split happening, even if the voters approve.

"It could pass the people could speak when they vote in November and pass this, but then it would be tied up in court for many years."

Democratic Congressman Jim Costa believes there is no way a California split would win approval of the state legislature, other states, or Congress.

"The reason it's not gonna happen is two fold: One, you would have to get the legislature's approval and that's not going to happen, and then you need 3/5ths of the states and Congress to approve the splitting of California in two or three other states."

There are other considerations. Fresno State Political Science Professor Tom Holyoke says the new state of Northern California could decide to negotiate new terms, through interstate compacts to sending its water to the rest of the state.

"We could end up with a situation where part of South California loses all of its access to water. Those very practical things we would have to think about."

So, the odds are long against a split, but it has appeal and as Bill Maze notes has a wealthy backer, with a lot of "horsepower" behind him.

"It takes horsepower to make these things happen and maybe the day and hour has arrived."
Report a correction or typo
Related topics:
politicscaliforniacalifornia legislationpoliticscalifornia
Copyright © 2021 KFSN-TV. All Rights Reserved.
CALIFORNIA 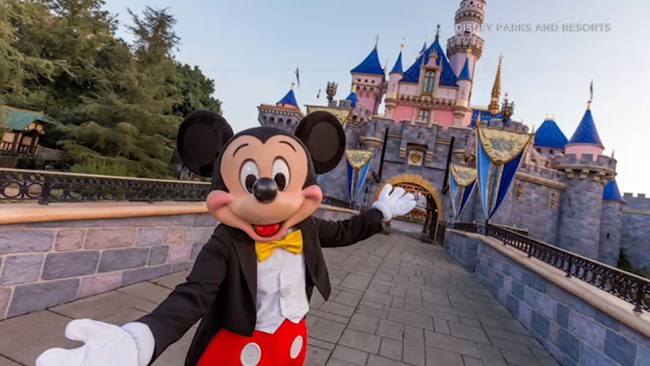