KFSN
By Corin Hoggard
FRESNO, Calif. (KFSN) -- Campaign signs are a normal part of the landscape during an election year.

As of last week, they could get you in trouble in some California cities with ordinances restricting the dates you are allowed to have them in your yard.

"Many of these ordinances are misdemeanors which means someone is subject to going to jail for putting out a political idea," said Maggie Melo.

She has sued a couple cities over campaign sign ordinances, calling them a restriction of first amendment-protected political free speech.

Melo says the regulations give incumbents a big advantage over challengers because office holders can tout themselves whenever they want -- like Tulare County District Attorney Tim Ward did with this human trafficking TV campaign.

"Human trafficking is real and it may be happening right here," said Melo.

Melo already got Tulare to change its ordinance and her latest lawsuit targeted Coalinga on behalf of the Dolores Huerta Foundation.

The city's ordinance banned campaign signs more than 60 days before an election and seven days after.

Coalinga's city attorney told me they didn't enforce the rule and nine days after Melo filed the lawsuit, the city council voted on a special agenda item to change it.

"There's other cities such as Bakersfield oh my gosh, it's all over the state. So we've started in our local backyard so to speak and we're moving up and then down the state," said Melo.
Report a correction or typo
Related topics:
politicscoalingalawsuit
Copyright © 2020 KFSN-TV. All Rights Reserved.
LAWSUIT 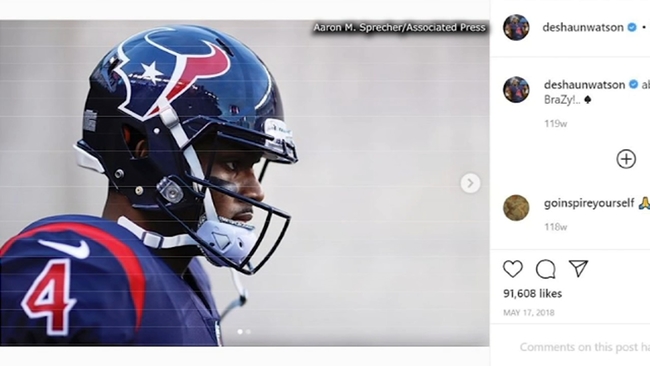 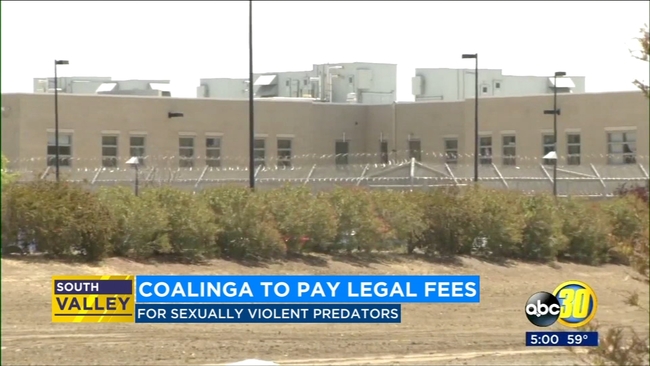