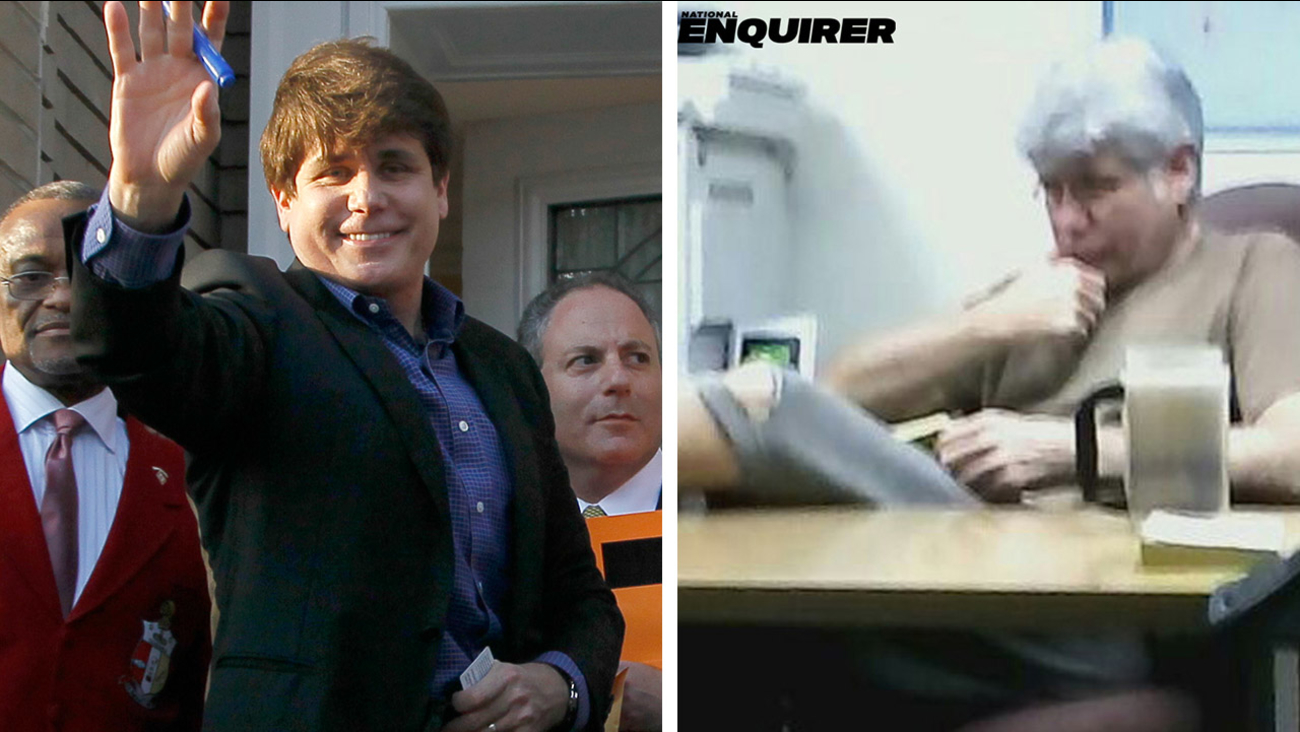 The first photo of former Illinois governor Rod Blagojevich behind bars have surfaced, showing the politician with grey hair. (AP / The National Enquirer)

The first photos of former Illinois governor Rod Blagojevich behind bars have surfaced, and the disgraced politician does not look like he used to.

The biggest change in Blagojevich's appearance, in photos published by the National Enquirer, is his signature black hair is now all white. The former governor is shown in the photo sitting at a desk, reading a book, wearing glasses.

Blagojevich, photographed at Federal Correctional Institution Englewood near Denver, is serving a 14-year sentence after trying to sell President Barack Obama's U.S. Senate seat after he was elected in 2008.

Blagojevich, who is appealing his sentence, has regular contact with his family and teaches a prison course on the history of war battles, his attorney said.
Related topics:
politicschicagoillinoispolitical scandalcrimecorruptionprisonbarack obama
Copyright © 2020 KFSN-TV. All Rights Reserved.
More Videos
From CNN Newsource affiliates
TOP STORIES 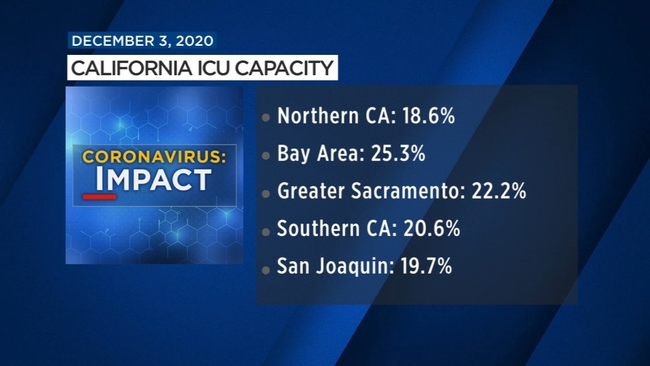