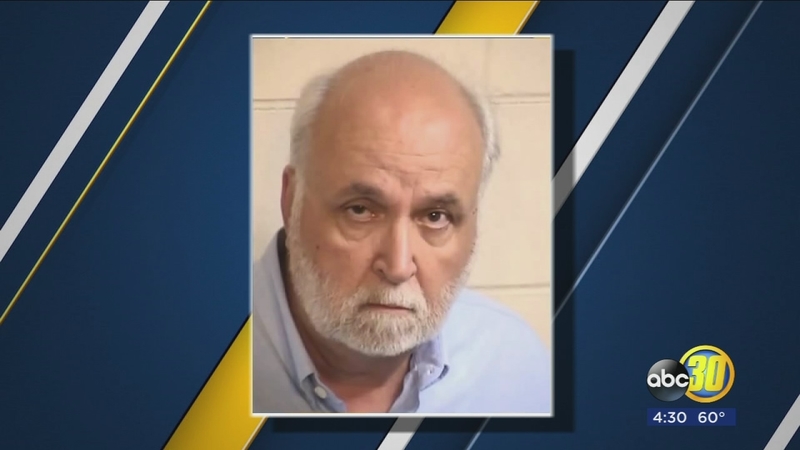 Prosecutors say the former Selma and Fowler city manager illegally used more than $20-thousand of taxpayer money for his own benefit. Elias was working as the city manager of Selma when he was arrested back on November 15.

"David Elias is a good man well respected. I would be hard-pressed to say there was any real criminal intent on his part," said Defense Attorney Roger Nuttall.

Elias is accused of using taxpayer money to purchase everything from meals to Starbucks gift cards to even Disneyland and expensive concert tickets.

A search warrant uncovered shows dozens of purchases deemed suspicious over two years while he worked as the Fowler City Manager.

Nuttall says city managers are allowed a certain amount of leeway when it comes to spending.

"The bottom line is they're managing the city. Day to day they're entertaining people. They're meeting with people and there are sometimes costs associated with that," said Nuttall.

After retiring from Fowler, Selma City Council voted four to one to install Elias as city manager in April.