KFSN
FRESNO, Calif. (KFSN) -- The results from last Tuesday's elections are starting to settle in across the central valley.

Supporters of Fresno's Measure A ended election night on a high note and those against it were disappointed.

Nearly 70% of the people voted "yes" on the measure, which will allow the city to tax marijuana businesses.

"It really was everyone in the City of Fresno coming together and saying, in a big way, we want to protect our neighborhoods as we move into the post Prop 64 world in the state of California," councilmember Clint Olivier said.

Olivier supports legal cannabis storefronts and said the city is one step closer to allowing marijuana business to operate within city limits and they can now draft a plan to figure out how much they should tax those businesses.

"I think the lower the better. I think we have to set those future operators up for success. We've seen city and state lawmakers get really greedy. They see cannabis as a cash cow. We can't make that same mistake here in the city of Fresno," he explained.

They will take a look at what other cities have done.

Olivier added they want to attract the best marijuana store operators and setting a lower tax will set up the companies for successes.

He mentioned Fresno could make millions off this tax.

However, not everyone is on board.

"They will make all kinds of claims that the road is now paved with gold, we are going to make tons of money, the fact is that not the case," councilmember Garry Bredefeld said.

Bredefeld is worried about Fresno's fate because he does not believe this will stop marijuana sales on the black market.

"It will not eliminate the black market, the fact that they are raising the taxes as much as they are people are going to go where they can get marijuana cheaper than being taxed on it. So the black market will be alive and well," he said.

Olivier mentioned he hopes to see marijuana business operating by this time next year. However, there are several steps they need to take.

"So a fee study, CEQA (California Environmental Quality Act), tax rate, regulations and we have to do that. I would like to get those things done by the time I leave office," Olivier explained.

If everything is on track he thinks applications could get underway next spring or summer.
Report a correction or typo
Related topics:
politicsfresnoballot measureelection 2018vote 2018fresno city council
Copyright © 2021 KFSN-TV. All Rights Reserved.
BALLOT MEASURE 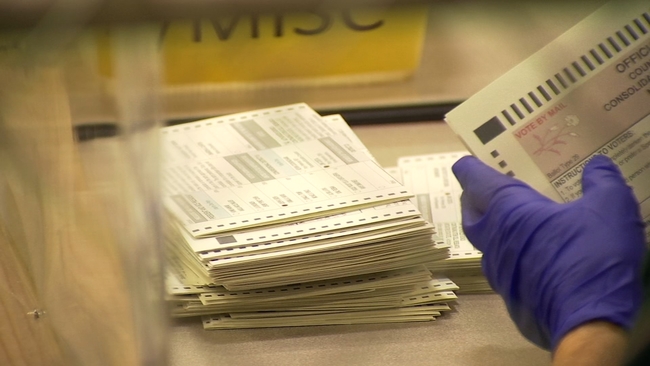 Why 'vote by mail' is likely here to stay in California 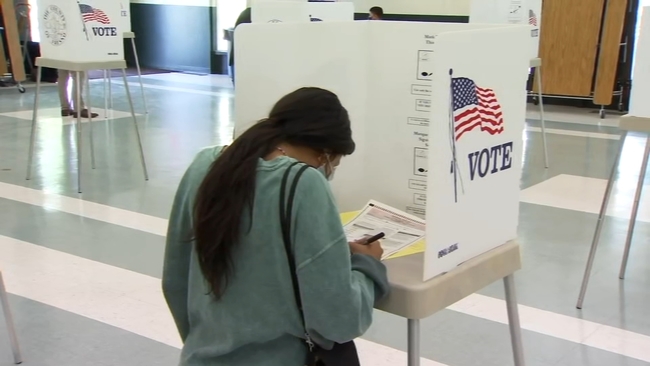