Smittcamp said, "The mission of the Public Integrity unit will be to investigate and where appropriate to prosecute any public official or public employee who commits crime relating to their official duties."

To do that her office will be relying on the public to report any suspected breaches, but they must be more than rumors.

"The complaints must be in writing, they must allege a violation of law and pertain to a public official or employee," Smittcamp said.

That means the DA's office could even investigate the people she's politically connected to, even those who control the District Attorneys budget, the County Board of Supervisors.

Smittcamp said, "So I'm not concerned about any political ramifications or backlash that may come because this is the right thing to do for our community."

ABC 30 Legal Analyst Tony Capozzi, a former Federal Prosecutor says public integrity units can work, if they do more than wait for complaints to come in.

"We have to take it a step further," said Capozzi. "We have to open up lines of communication with the Attorney General's Office, Fair Political Practices Commission, the US Attorney's office, but not only that, get out to the small towns and establish a relationship with the city managers and find out what issues they have there if there's any possible corruption."

In addition to going after politicians and public employees, Smittcamp says the unit would investigate allegations of voter fraud.

Fresno County Clerk, Brandi Orth, who oversees elections, appreciates the help. But notes despite unfounded complaints voter fraud has not been a problem.

Orth said, "Yes people make allegations I haven't had any come forward with a lot of facts or evidence that would prove otherwise."

Smittcamp says making sure candidates live in the district they are running to represent will also be part of the units job. She's advising citizens with concerns to write, fax or email her office.

Former DA Elizabeth Egan set up a similar office, but no prosecutions were made. Smittcamp says she is putting significant personnel and resources into this watchdog effort, and says it will operate within the current budget. 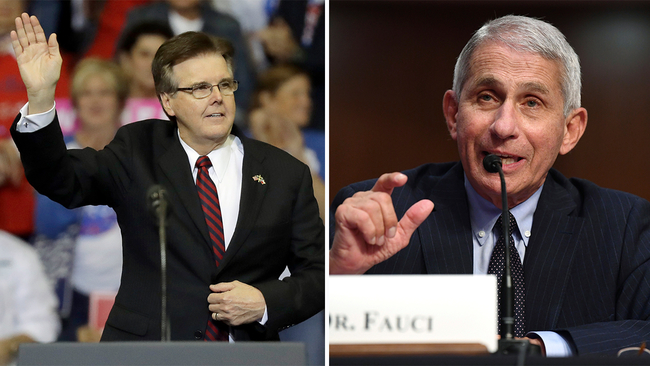