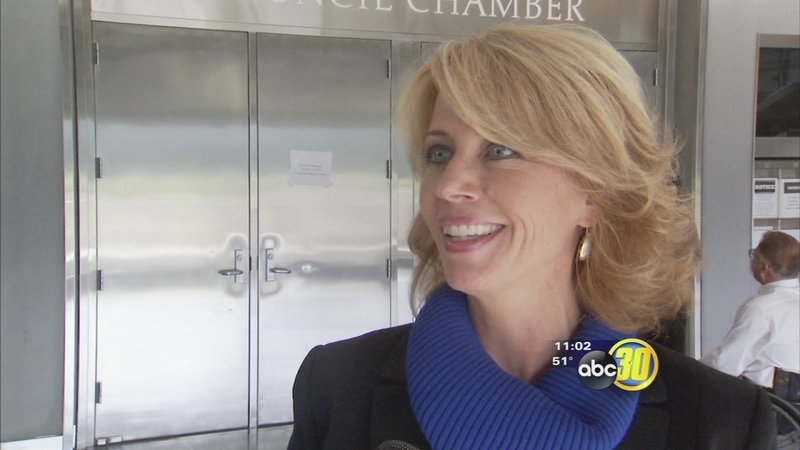 Controversy over salary bonuses for some top city officials in Fresno

The city manager and police chief, along with staff in the mayors office, have received more than $200-thousand in bonuses for the past three years.

Officials say they ranged from $10 thousand to nearly $60 thousand for the city manager. The mayor says the bonuses are part of the employee's salary packages.

"So they are absolutely not secret this is part of our annual budget process and they are within budgeted allocations made every year by the council. They are part of our employees contracts, we give our employees every penny that they are owed in their contracts," said Ashley Swearengin, Fresno Mayor.

"I'm not opposed to that, I think bonuses are good but if you are gonna give a bonus to the top people then you really need to look at giving bonuses to all of your employees because they are all warranted," said Marina Magdelano.