KFSN
By Corin Hoggard and Jim Jakobs
FRESNO, Calif. (KFSN) -- Fresno's mayor threw a wrench in the city's march towards legal dispensaries when he vetoed a new version of the regulations on the cannabis industry.

Marijuana business proponents don't think the veto will have much effect at all, and they'll still be ready to pass out licenses for retail and commercial marijuana by June.

But for the moment at least, it's sparked up the debate all over again.

Fresno's progress on pot looked like it went up in smoke when Mayor Lee Brand issued his fourth ever veto Monday.

But hours later, he met with council members whose regulations he nixed.

"We agreed on a path forward, so we're going to be making some adjustments," said Fresno council member Miguel Arias.

Arias says the four complaints listed by the mayor in his veto are pretty easily addressed.

He and the rest of the council majority can rewrite the regulations to give Brand a requirement for businesses to keep surveillance video for 90 days instead of seven, and they'll let Fresno police chief Andy Hall make security recommendations.

But one snag could be on the social equity component, which aims to give some priority to low-income people and local, mom-and-pop operations.

It also gives preference to businesses hiring people with non-violent marijuana convictions in their past.

"The biggest objection I had was giving people convicted of crimes first in line to open up a dispensary instead of people who have demonstrated they know how to run businesses," said council member Garry Bredefeld.

"They paid the price by being criminalized," said Arias. "Now that everybody's reaping the financial benefits, they should have a shot at getting a job, getting a license and being able to operate in this industry that's now legal."

Arias thinks they'll get an amended ordinance back for a vote before the end of January, and even Bredefeld acknowledges he can't huff and puff and make marijuana businesses stay away from Fresno.

"Unfortunately for me, it didn't go the way I wanted it to because I think it would've been better for the city," he said. "But the fact is, it has passed, dispensaries will be there."

Fourteen marijuana dispensaries and 35 commercial operations became inevitable in 2018 when more than two-thirds of Fresno voters approved taxing procedures in November, and a city council supermajority voted to give out licenses in December.

But Bredefeld is still a skeptic.

"They're fraught with all kinds of problems," he said. "They've had an increase of highway fatalities. There's more visits to the emergency room. Kids are getting access to the edibles."

Studies show a slight increase, between 5 and 6 percent, in car crashes in Colorado and Washington right after marijuana legalization, but those numbers dropped back down after a year.

The International City/County Management Association reviewed the other impacts of legalization and found a decrease in drug arrests and drugged driving, as well as no change in usage rates among children.

They also saw significant increases in employment with pay well above minimum wage but warned about cities over-promising the revenue potential.

Coalinga's police chief tells Action News the city has gotten a little less revenue than expected. Still, the new commercial and retail locations have delivered enough money for two new police employees and have not contributed to increased crime.

Experts say Fresno already has about 100 businesses operating in a gray area.

"If Fresno doesn't try and bring as many of those operators into compliance, then whatever ordinance they pass and whatever sort of new marketplace they create will have to compete with that," McGowan said.

She says the best solution is to recognize war on drugs hurt the existing operations, and a lot of them would jump at the chance to become licensed.

Fresno council member Miguel Arias agrees. He says his social equity component would help fix it by giving priority to at least two dispensaries and a few commercial operations that hire people with economic difficulties, including adults who have prior non-violent marijuana convictions.

"What we want to do is encourage as many local residents to benefit from the industry, especially those who have been unable to fill a job or find a job, those who are formerly convicted of non-violent drug crimes, those who are on public assistance, (former) foster youth," he said. 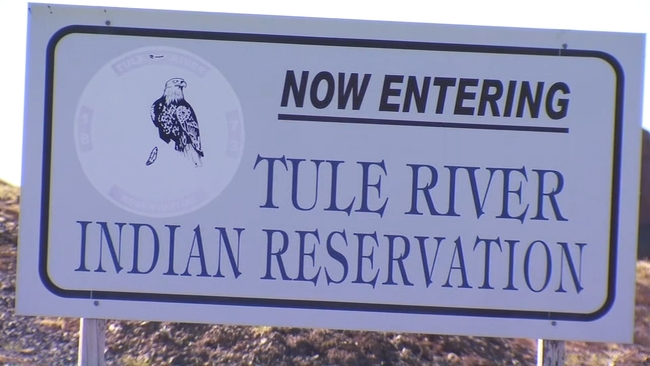 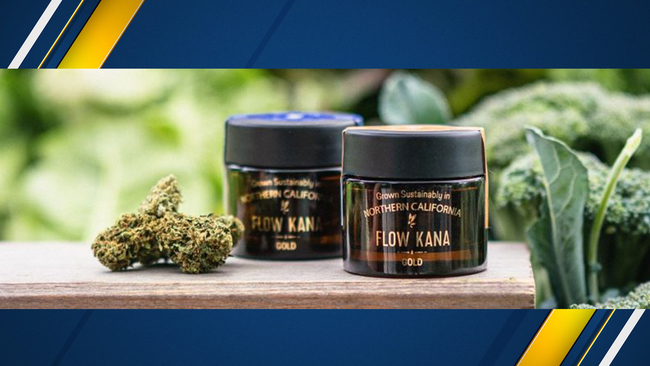 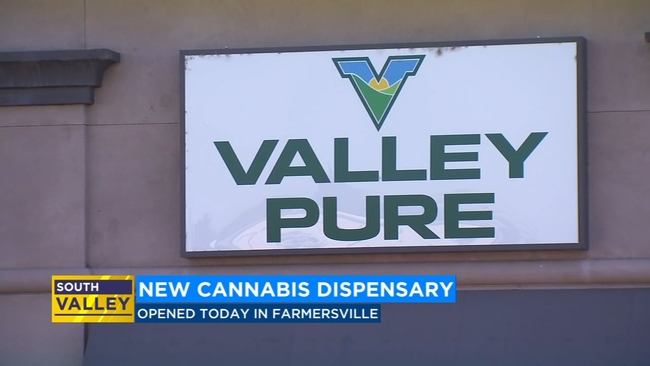