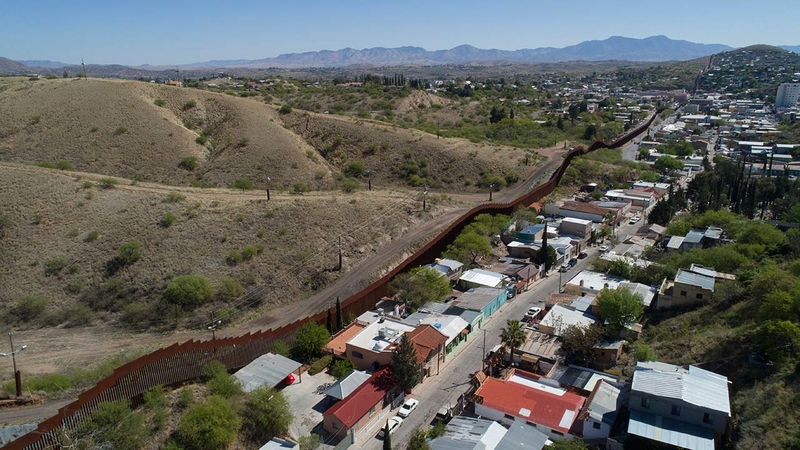 FRESNO, Calif. (KFSN) -- President Trump on Wednesday signed an Executive Order to end the separation of children from parents if they try to enter the US illegally.

Heart-breaking images of little ones being taken away from their parents led to a public and political backlash over the US-Mexico border practice.

President Trump revealed the zero-tolerance policy would remain in effect, but families would no longer be broken up. He said, "We're going to have strong, very strong borders, but we're going to keep the families together."

The president signed an Executive Order which will keep adults and kids together as they're detained and processed.

Macias spoke to us from in El Paso, Texas, not far from the border and ten minutes away from a detention center.

He said, "The idea that there's an Executive Order to remedy this is perplexing because this administration created this policy of separating the family."

Macias has conducted "Know Your Rights" workshops at detention centers. He said the practice of taking kids away from parents has outraged those living in the border town. "It's a 100% detrimental impact. It's an inter-generational impact, and I say that because you're affecting three-plus generations of people."

Macias added he worried the president's move would keep lawmakers from working out a humane process for those seeking asylum in the US.

The son of UFW co-founder Cesar Chavez also weighed in. Paul Chavez of the Cesar Chavez Foundation said, "I think all Americans are outraged. I hope the president will take a step back, will remember that kids should not be used as a pawn in political posturing and that they should be treated as human beings."

Families can be detained for over 20 days for trying to enter the US illegally, but children will no longer be separated from their parents.