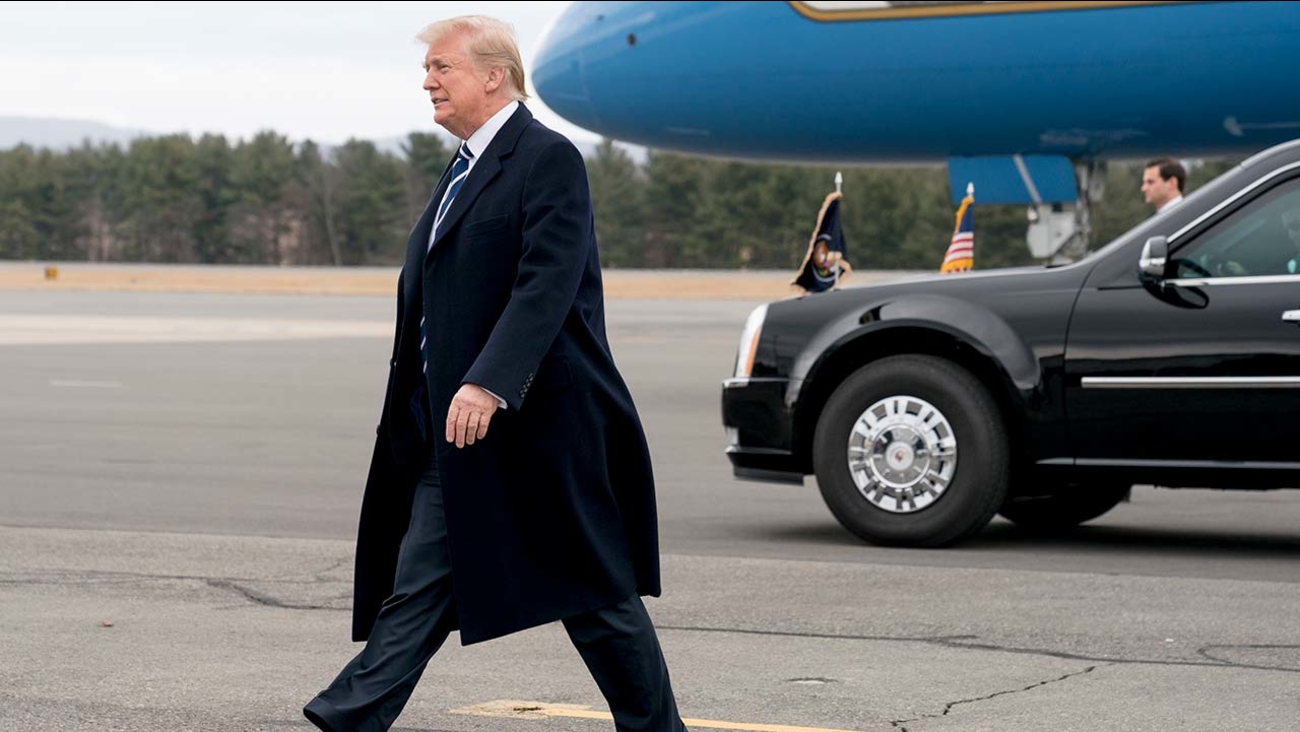 WASHINGTON -- The Republican-led House Intelligence Committee has released a memo based on classified information that alleges the FBI abused U.S. government surveillance powers in its investigation into Russian election interference.

Read the full memo below:


(if the memo does not load, click here to see it)

President Donald Trump cleared the way for publication of the controversial memo despite objections from the FBI. The four-page memo was drafted by Republicans on the committee chaired by Rep. Devin Nunes of California.

The FBI, Justice Department and Democrats have furiously lobbied Trump to stop the release. They say it could harm national security and mislead the public. Republicans on the committee have said they believe they've uncovered serious misconduct that needs to be made public.

"The Committee has discovered serious violations of the public trust, and the American people have a right to know when officials in crucial institutions are abusing their authority for political purposes. Our intelligence and law enforcement agencies exist to defend the American people, not to be exploited to target one group on behalf of another. It is my hope that the Committee's actions will shine a light on this alarming series of events so we can make reforms that allow the American people to have full faith and confidence in their governing institutions."
Report a correction or typo
Related topics:
politicsdonald trumpfbiu.s. & world
Copyright © 2021 by The Associated Press. All Rights Reserved.
More Videos
From CNN Newsource affiliates
TOP STORIES