He came here to sign the emergency drinking water bill, which allocates $130 million to help schools and communities deal with contaminated water.

Riverview is one of many schools in the Valley where the water is unsafe to drink. He called the lack of clean water a crisis.

"It's interesting we are here at a school where we've got water bottles and not drinking fountains that are available to your kids," Newsom said.

Newsom said he found it shocking that one million Californians, most in the Central Valley did not have access to clean water, that they could drink or in some cases, even bathe in.

Recognizing farms and dairies were responsible for much of the contamination, Newsom said he expected agriculture to help.

The $130 million emergency bill he signed with the help of Riverview students, will immediately provide grants for bottled water and engineering work to improve water systems, while he pushes for a permanent statewide solution, including a possible new state tax on water bills to pay for it.

But the big question of the day was about High-Speed Rail. He refuted claims his plan to push finishing the system in the Central Valley first means the project won't be going anywhere else.

Newsom explained, the goal remains connecting the Central Valley to the rest of the state. But focus on getting the line from Bakersfield to Fresno to Merced where construction is well underway or completed.

The Governor is expected to be meeting here, with Fresno's Mayor, along with Mayors from Bakersfield and Merced to further explain his goals for High-Speed Rail.
Report a correction or typo
Related topics:
politicsfresnogavin newsomwaterwildfirebills
Copyright © 2021 KFSN-TV. All Rights Reserved.
GAVIN NEWSOM 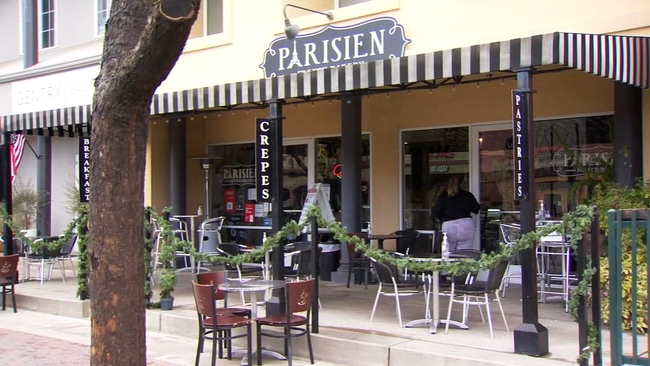 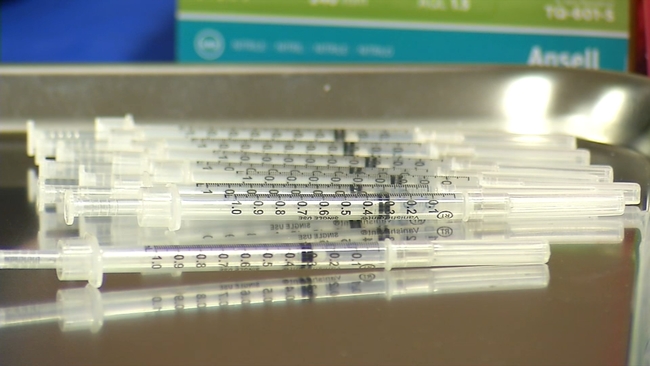 Fresno Co. Board of Supervisors may reach out to Gov. Newsom for immediate vaccine help
More Videos
From CNN Newsource affiliates
TOP STORIES