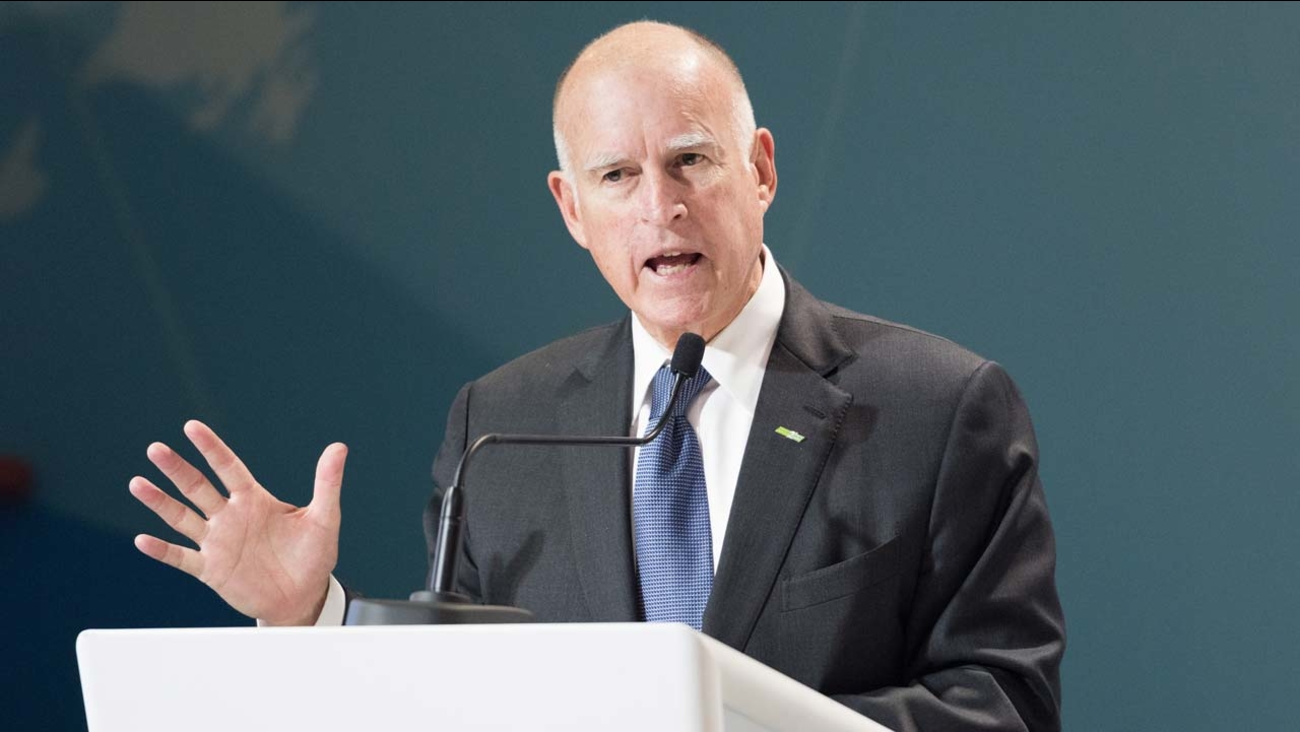 FRESNO, Calif. (KFSN) -- According to a news release by Jerry Brown, all of those pardoned had completed their sentences years ago and the majority were convicted of drug-related or nonviolent crimes.

Looking deeper at the pardoned cases reveal that some were, in fact, violent crimes including kidnapping, robbery, and assault with a deadly weapon - just to name a few. However, in each of those cases, the person convicted has since conducted themselves as law-abiding citizens. In many cases, those individuals used their mistakes to teach others.

One Fresno County resident, Sokha Chhan, was convicted on domestic violence charges in 2002. He was later awarded custody of his five children after his release in 2005. He raised them as a single father. One of his daughters wrote that he had worked 12 to 13 hours per day in multiple jobs with no days off in order to provide for his family and has shown her "what it meant to be a loving and independent individual." Chhan also served in the United States Army Reserves and is active at his local temple.

Fernanda Sencion was convicted of manslaughter in Sacramento County after she shot and killed a man who had sexually assaulted her five-year-old son in 1987. While she did not serve any jail time, she did serve 10 years' probation, 60 days in a work program, and 200 hours in an alternative sentencing program. She now volunteers her time with a faith-based crisis center and help people with life-controlling problems.

According to Governor Brown, in order for individuals to be granted a pardon, they are required to demonstrate "exemplary behavior" and have lived productive and law-abiding lives after their conviction. They must also obtain a Certificate of Rehabilitation order from a superior court. Once a person is pardoned, the Department of Justice and the FBI are notified so they can update their records.

Governor Brown also granted 14 commutations to current inmates. Those serving sentences in California can petition to have their sentence reduced. Brown said in the majority of these commutations, the individuals have been granted the opportunity to make their case before the Board of Parole Hearings, who will make the final decision on whether or not they will be paroled.
Report a correction or typo
Related topics:
politicscaliforniacaliforniajerry brown
Copyright © 2021 KFSN-TV. All Rights Reserved.
CALIFORNIA