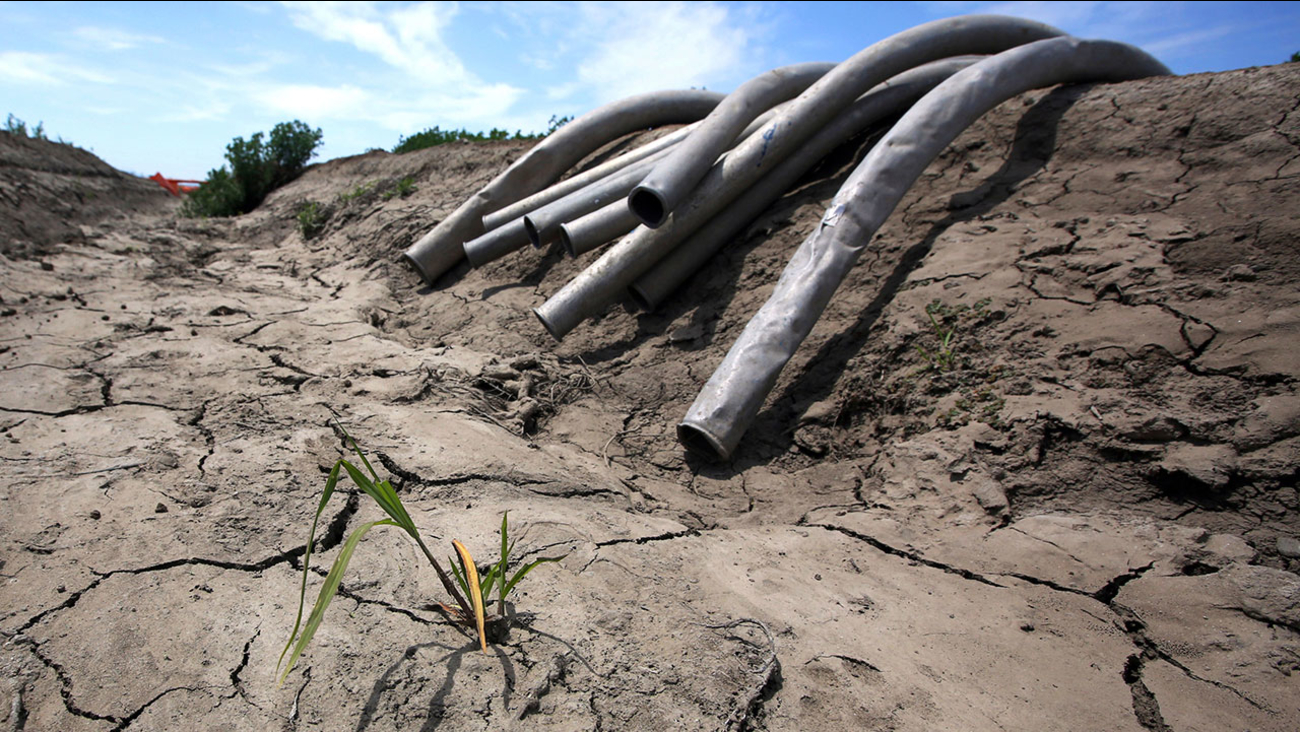 WASHINGTON -- The House on Thursday passed a wide-ranging bill to authorize water projects across the country, including $170 million to address lead in Flint, Michigan's drinking water and $558 million to provide relief to drought-stricken California.

The $10 billion bill was approved, 360-61, Thursday even as some Democrats complained that the drought measure was a giveaway to California farmers and businesses.

House Majority Leader Kevin McCarthy, a California Republican who brokered the water deal with Sen. Dianne Feinstein, D-Calif., said the agreement solves a years-long problem caused by the state's lengthy drought and mismanagement by the government.

The measure will increase water delivery to farms and businesses in the San Joaquin Valley and southern California while streamlining infrastructure projects to secure future water supplies, McCarthy said.

"Today ... water is coming" to California, McCarthy said, adding that the bill would deliver enough water for about 450,000 households in the state.

Despite the overwhelming vote, the bill's passage is not assured in the Senate, where Sen. Barbara Boxer, D-Calif., has vowed to defeat the drought measure.

Boxer said the bill puts the interests of big farms over the fishing industry and undermines endangered species protections for threatened salmon and other fish.

"There is no place for that as long as I am breathing," said Boxer, who is retiring at the end of the year after 24 years in the Senate.

Rep. Mike Thompson, D-Calif., said the bill would "reignite the water wars our state has struggled with for generations." He and other Democrats charged that the measure would override the Endangered Species Act to direct water away from threatened fish to boost water deliveries to corporate agribusiness.

But McCarthy said the extended drought has devastated farmland in his state and forced families to cut back on water consumption.

"America is not some Third World country. We are a wealthy nation, and we will not let any American go without water," he said.

The water-projects bill would include language authorizing aid for Flint and other cities afflicted by lead in water, but money for the bill would be included in a short-term spending bill pending in the Senate.

Flint's drinking water became tainted when the city switched from the Detroit water system and began drawing from the Flint River in April 2014 to save money. The impoverished city was under state control at the time.

Regulators failed to ensure the water was treated properly and lead from aging pipes leached into the water supply.