KFSN
By Amanda Venegas
Fresno, Calif. (KFSN) -- Live music and a breakfast brought hundreds of union workers and their families out to the Fresno Fairgrounds on Labor Day.

Gahn says about 60 unions belong to the Labor Council and Labor Day is a day to celebrate working people.

"We are the union, the, mighty mighty union," said Gahn.

Workers are urging leaders to support their rights to unionize and among those in the attendance was Fresno Mayor Lee Brand.

"My priority is job development and changing the whole narrative about Fresno. I want to hire 10,000 jobs and some of those jobs are private sector and union," said Brand.

State Treasurer John Chiang (Chung) was also on hand and says there is concern about policies that could impact labor in California.

"I hope President Trump will understand that California is very different," said Chiang. "We're the most powerful economy in the United States because of our diversity.

Several political candidates, groups, and issues were on display. One man brought a sign to show his support for embattled Fresno Unified Board President Brooke Ashjian.

Others had a different opinion.

"I don't. I think he doesn't represent the majority of people that I've interacted with," said Natasha Moiseyev, community advocate.

Labor officials say while the day was about celebrating the laborer, they're concerned about President Trump and policies. They say unions are key to the economy.

"The vibrant middle class that we so desperately need in America is stewarded by the unions of America-- so if unions go away so does the middle class and we can't afford that," said Gahn.

Weekend of protest: Peaceful at Derby, unruly in Portland 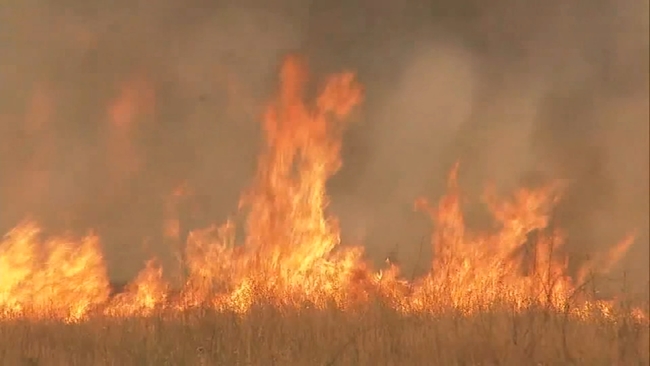 Be careful not to start fires this weekend: CAL FIRE 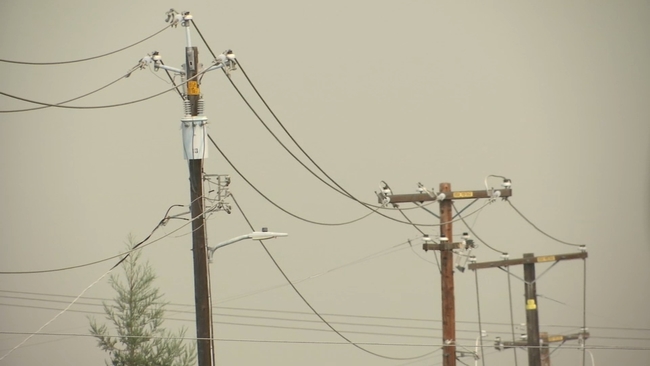 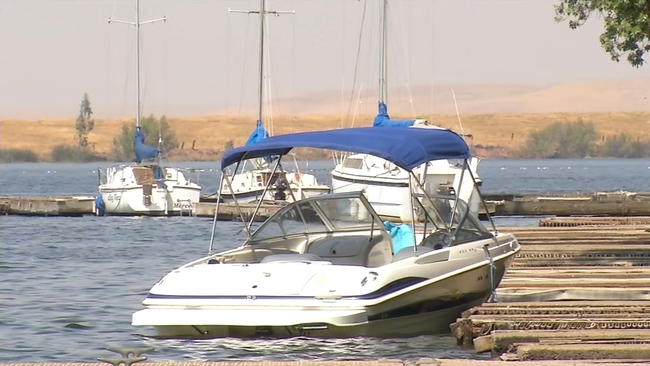 Merced Co. state parks will be closed this weekend due to pandemic
More Videos
From CNN Newsource affiliates
TOP STORIES