OAKLAND, Calif. -- A U.S. judge in California on Sunday blocked Trump administration rules, which would allow more employers to opt out of providing women with no-cost birth control, from taking effect in 13 states and Washington, D.C.

Judge Haywood Gilliam granted a request for a preliminary injunction by California, 12 other states and Washington, D.C. The plaintiffs sought to prevent the rules from taking effect as scheduled on Monday while a lawsuit against them moved forward.

But Gilliam limited the scope of the ruling to the plaintiffs, rejecting their request that he block the rules nationwide.

The changes would allow more employers, including publicly traded companies, to opt out of providing no-cost contraceptive coverage to women by claiming religious objections. Some private employers could also object on moral grounds.

California and the other states argue that women would be forced to turn to state-funded programs for birth control and experience unintended pregnancies.

"The law couldn't be more clear - employers have no business interfering in women's healthcare decisions," California Attorney General Xavier Becerra said in a statement Sunday. "Today's court ruling stops another attempt by the Trump Administration to trample on women's access to basic reproductive care. It's 2019, yet the Trump Administration is still trying to roll back women's rights. Our coalition will continue to fight to ensure women have access to the reproductive healthcare they are guaranteed under the law."

The U.S. Department of Justice said in court documents the rules "protect a narrow class of sincere religious and moral objectors from being forced to facilitate practices that conflict with their beliefs."

At a hearing on Friday, Gilliam said the changes would result in a "substantial number" of women losing birth control coverage, which would be a "massive policy shift."

The judge previously blocked an interim version of the rules - a decision that was upheld in December by an appeals court. Teen given birth control implant at school without parent's permission 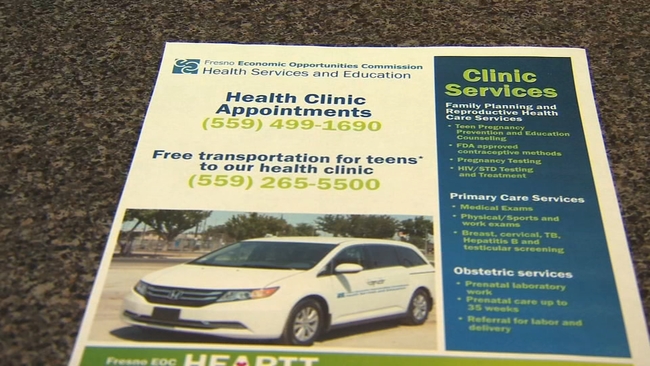 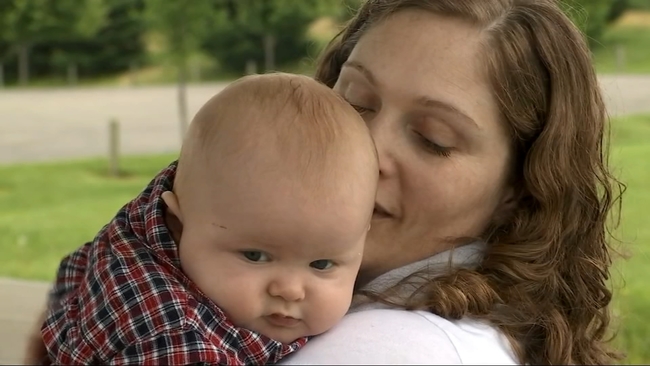 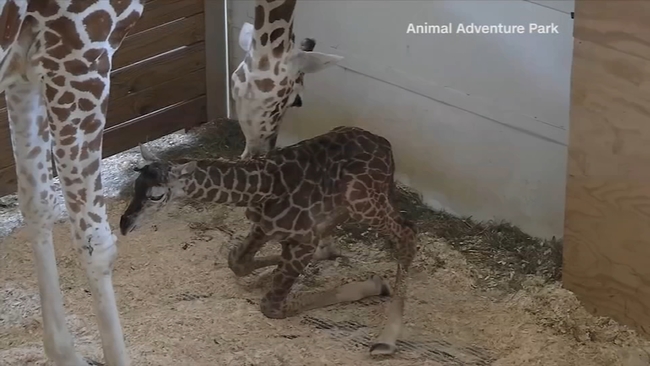