Harris announced her campaign for president in an interview on "Good Morning America" on Martin Luther King Jr. Day. She said a big part of her decision to run was the outcome of the 2016 election.

The appearance at a plaza outside City Hall was intended to portray her candidacy as the latest chapter in a lifetime of advocating for all people and to promote a message of unity. She began her career as a prosecutor in Oakland and later became California's attorney general.

"My whole life, I've only had one client: The people," Harris says in her prepared remarks, echoing the words she has used in courtrooms and has adopted as her campaign's slogan.

If Harris were to win the White House, she would be the first African-American woman and first person of Asian descent to be president.

Harris' campaign is expected to highlight her career as a prosecutor as part of her rationale for seeking the presidency. Harris was the first black woman elected district attorney in California, as well as the first woman, first African-American and first Asian-American to hold that job. Some of her tenure as attorney general, particularly relating to criminal justice, has come under early scrutiny.

Who is running for president in 2020? The presidential election isn't until Tuesday, Nov. 3, 2020, but there's already mounting speculation about which candidates will run. 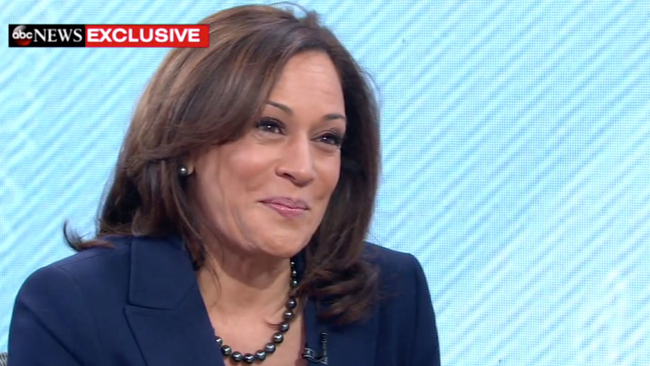