KFSN
By Sontaya Rose
FRESNO, Calif. (KFSN) -- President Trump clearly fed up and frustrated by the management of ICE agents in the state lashed out Thursday.

Dyer believes if the president followed through on his threat, it would force local law enforcement officers to patrol the borders in addition to policing the streets.

Fresno County Sheriff Margaret Mims says agents are important since about 90 inmates currently in the Fresno County Jail are being held in ICE detainers.

Mims says trumps off the cuff remarks would have a very concerning impact in the Central Valley.

"Only the counties that don't want ICE. He can accommodate that. But my message is, we need ICE in Fresno County because we have very serious inmates in custody that have committed some horrendous crimes that we need ICE to deal with," said Fresno County Sheriff Margaret Mims.

"These are absolute animals. These aren't, these aren't human beings these are animals," said President Trump.

"We protect all of our people from criminals and gangs. We do our job, Mr. President, you do yours," said Brown.
Report a correction or typo
Related topics:
politicsjerry dyericepresident donald trump
Copyright © 2020 KFSN-TV. All Rights Reserved.
ICE 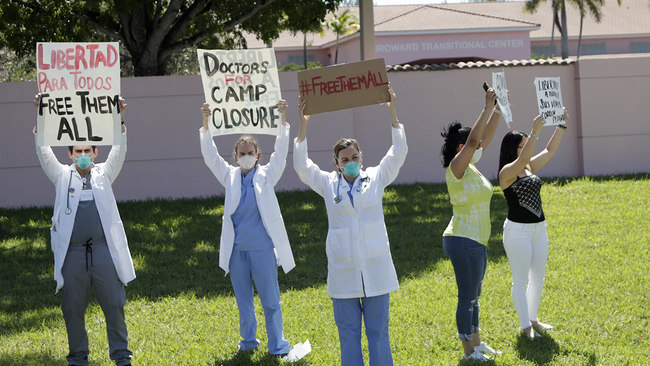 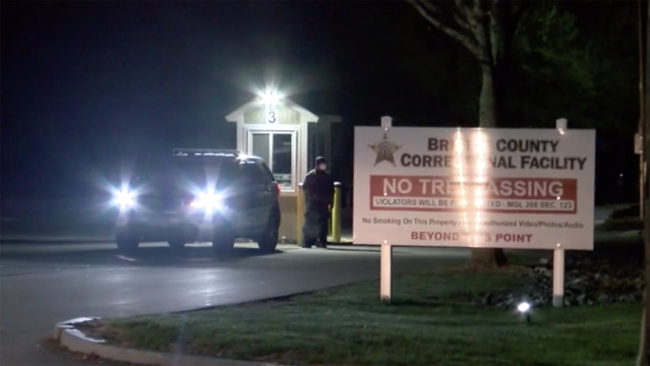 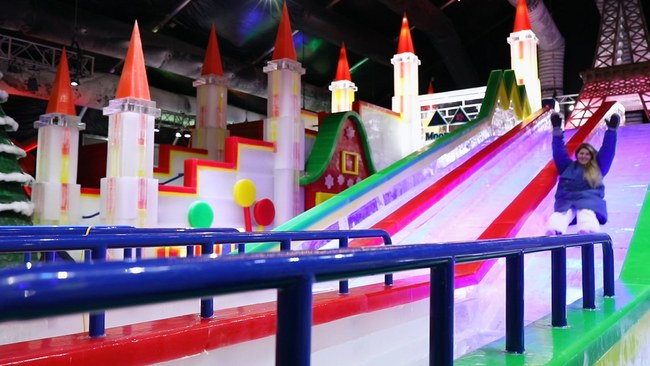 A world made of ice in the middle of Galveston, Texas 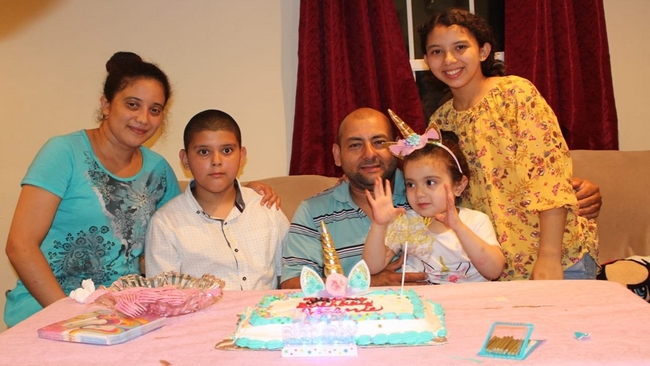