KFSN
FRESNO, Calif. (KFSN) -- In a televised plea to the American people, President Donald Trump called the dire situation at the border a humanitarian and security crisis.

But Democrats aren't moved. They are demanding that the President reopen the government first, then continue on with the border debate.

"I think much of this is a manufactured crisis," said Rep. Jim Costa (D) Fresno.

Representative Jim Costa doesn't support funding the $5.7 billion border wall, especially if its done by what Costa says is holding the government hostage.

But local law enforcement, including Fresno County Sheriff Margaret Mims believes portions of it are needed for national security.

'Some politicians have said in the past they want border security, they want things that the President wants, but now they've changed their minds," Sheriff Mims said.

In his speech, President Trump emphasized the human cost of illegal immigration.

He brought up the fatal shooting of Newman Police officer Ronil Singh. The suspect in his killing is an undocumented immigrant.

"When people say these low level, non-serious people are not a danger to the community, I think they need to remember the widow and five month old baby of this officer," Mims said.

Sheriff Mims says she appreciates how urgent the President is trying to tackle the problem, but wishes he had been more specific in his other plans to secure the border.

Representative Jim Costa agrees, "More border patrol agents for sure, drones to survey those areas. All of these things are part of a smart border security system."

Costa along with freshman Valley Congressman TJ Cox say they support border security -- but not the President's wall.

The tweet said, House Republicans are committed to securing the border and ending the humanitarian crisis.

House Republicans are committed to securing the border and ending the humanitarian crisis. Thank you @VP, @MickMulvaneyOMB, and @SecNielsen for joining us at the Capitol to work towards a solution. pic.twitter.com/lBTkKRrGWh 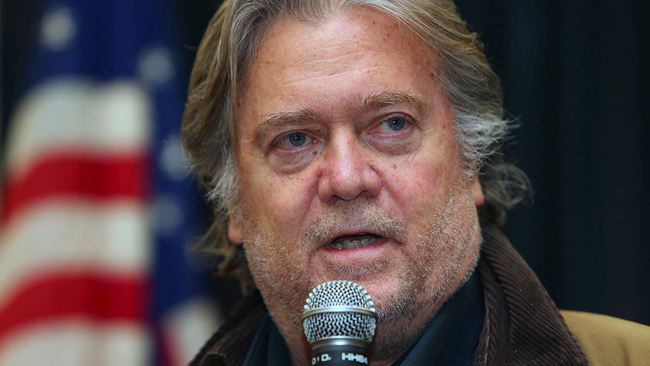 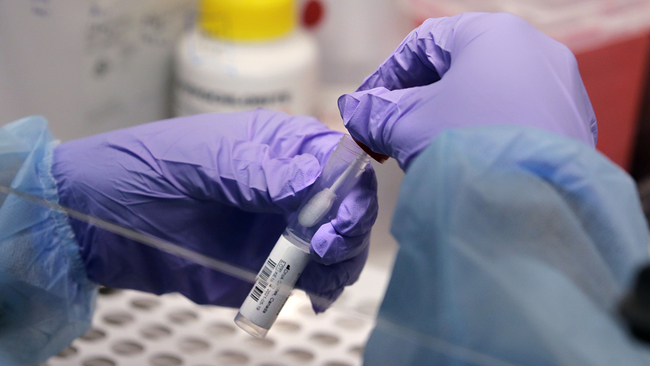