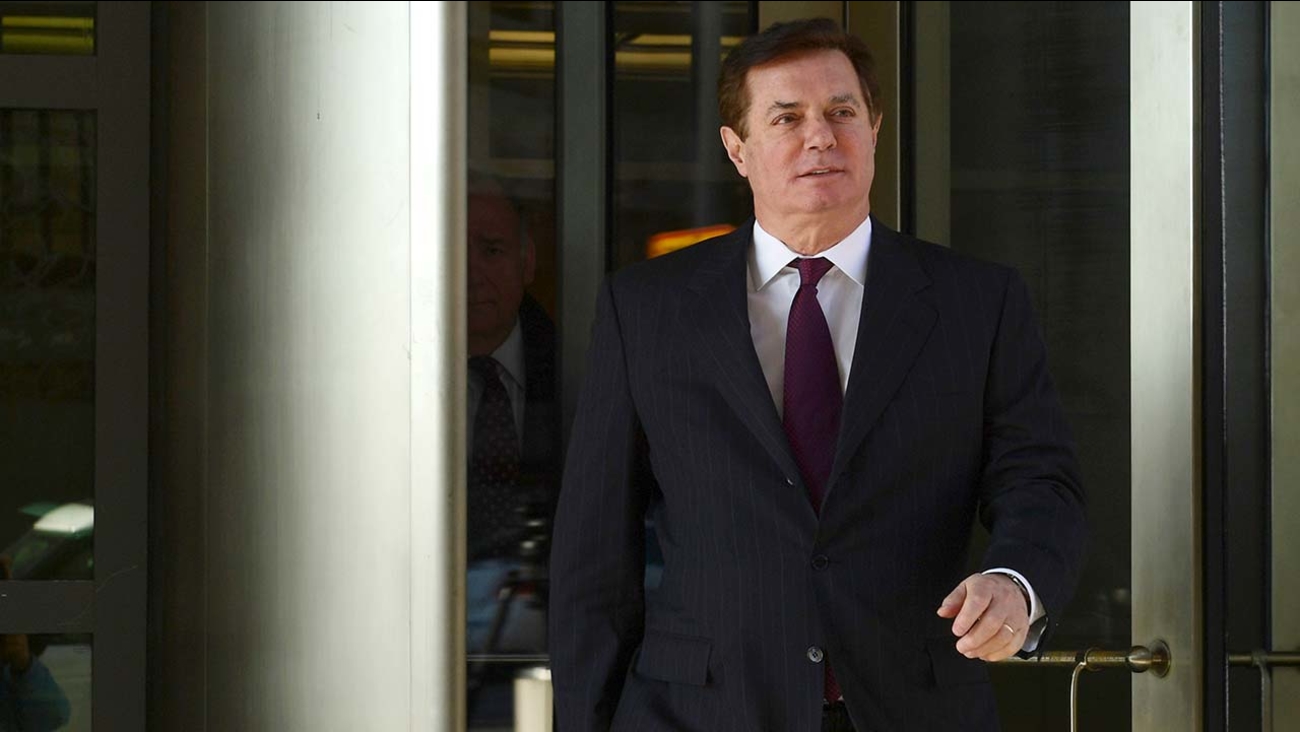 Paul Manafort alleges in the lawsuit that Mueller exceeded his authority by investigating him for conduct that was not related to Russian interference in the 2016 presidential election.

Manafort was indicted in October and has pleaded not guilty.

The suit was filed Wednesday in federal court in Washington.