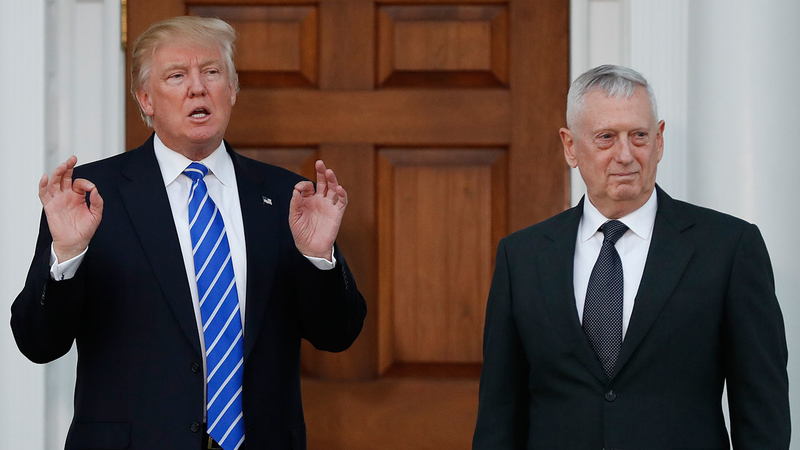 WASHINGTON -- A U.S. official says Defense Secretary Jim Mattis is expected to sign an order as early as Thursday sending 800 or more troops to the southern border to support the Border Patrol.

Mattis is responding to a request from President Donald Trump, who says he's "bringing out the military" to address what he's calling a national emergency at the border.

The U.S. official was not authorized to speak publicly because the details had not yet been finalized and spoke on condition of anonymity.

The additional troops are to provide what one official described as logistical support to the Border Patrol. This would include a variety of things such as vehicles, tents and equipment.