FRESNO, California -- A new measure has been passed in California which will speed up the execution appeals process.

It was a narrow victory for Prop 66. It passed with 51 percent of the vote.

Lower courts will now be allowed to hear petitions that challenge death row instead of those cases going directly to the Supreme Court. 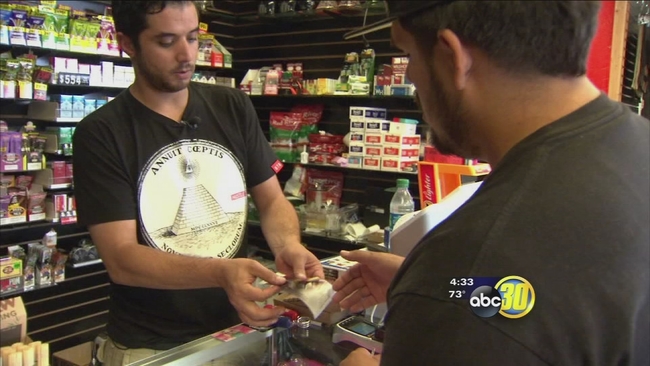 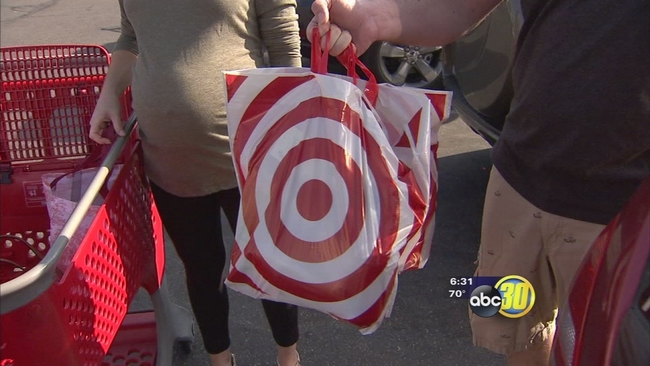 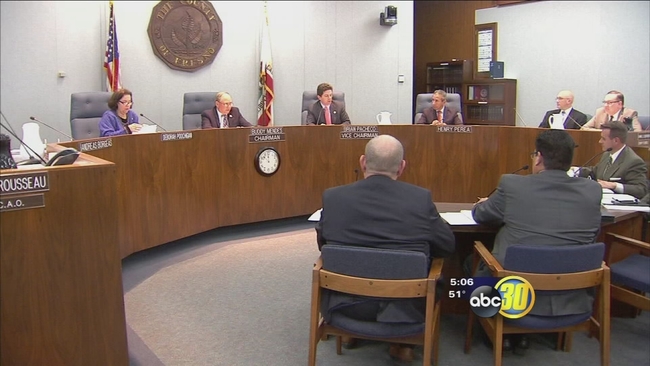