NC senator collapses during race, taken away in ambulance 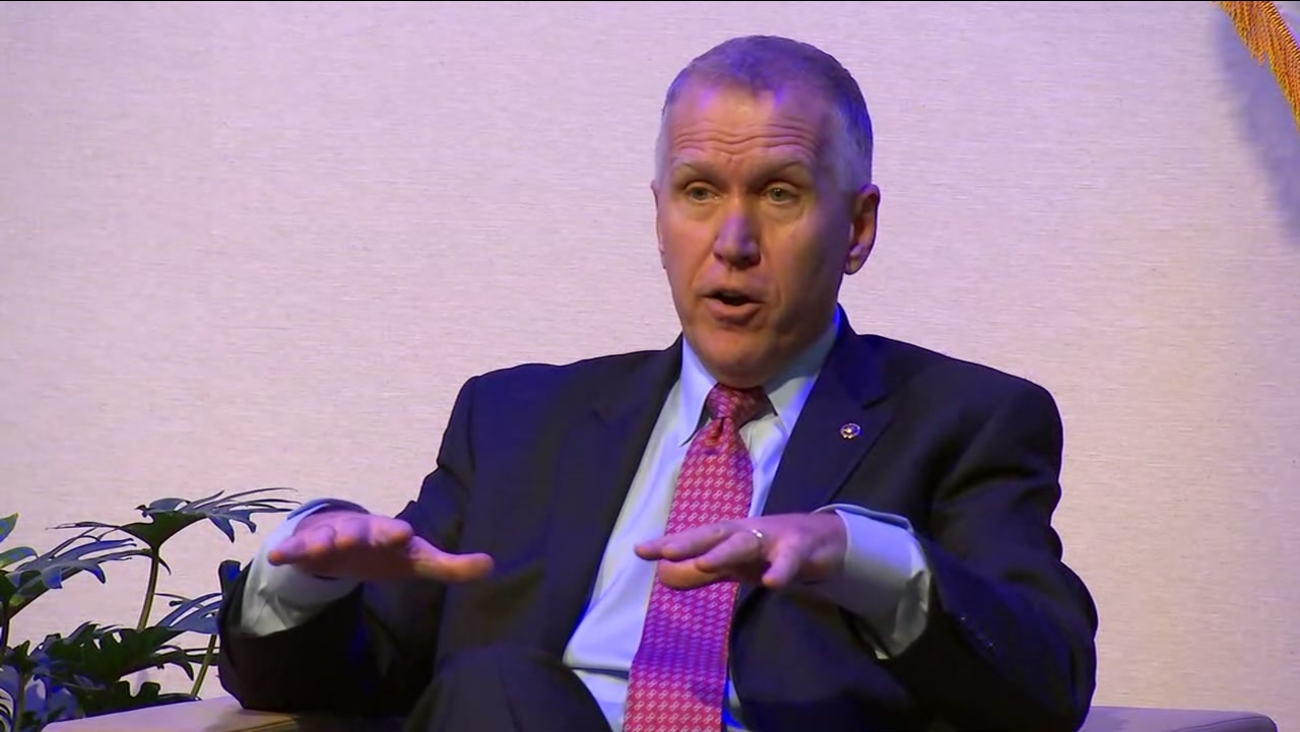 WASHINGTON -- Republican Sen. Thom Tillis of North Carolina collapsed during a Washington, D.C., race Wednesday morning and was taken away by ambulance.

Tillis, 57, was seen on the ground being administered CPR by bystanders at about 15-20 minutes into the race, which started at 8 a.m. The three-mile race was being held in Anacostia Park in the southeast part of the city.

Many politicians and other prominent Washington, D.C., figures run the annual race. Proceeds go to charity.

Tillis is the junior North Carolina senator, elected to the Senate in November 2014 after serving in the North Carolina legislature from 2009-2015. He serves on the Senate Armed Services, Judiciary, Veterans Affairs and Banking, Housing and Urban Affairs committees, as well as the Senate's Special Committee on Aging.

He is married to Susan Tillis with two children.