KFSN
FRESNO, Calif. (KFSN) -- With 100% of precincts reporting, Phil Arballo won the Democratic nomination and will face incumbent Devin Nunes in November's general election for the District 22 seat on the U.S. House of Representatives.

Nunes leads the pack with 59.9% of the vote and Arballo is holding second with 23.7% of votes. The two led Bobby Bliatout, Dary Rezvani and Eric Garcia.

Nunes has been serving in the seat since 2003. The top two vote winners in the primary will advance to a general election faceoff in November.

Phil Arballo released the following statement, claiming victory as the Democratic nominee who will square off with Nunes in November:

"I am deeply humbled and proud to be the Democratic nominee for Congress in California's 22nd District. I never thought that I would be running for Congress; let alone could win. Tonight has proven that a local Mexican kid who was raised by a single parent, who graduated from Bullard High School, who was the first in his family to graduate from college, working minimum wage jobs to pay his own way, can indeed become a member of Congress.

That's the type of representative I will be and I invite all of the Valley to join this campaign as we move on to November."
Report a correction or typo
Related topics:
politicsfresnodevin nunescongressional racepoliticscongress
Copyright © 2020 KFSN-TV. All Rights Reserved.
POLITICS

Biden fractures foot while playing with dog, will wear a boot 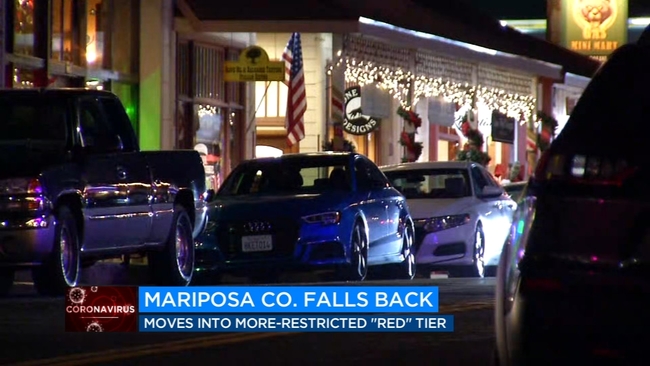 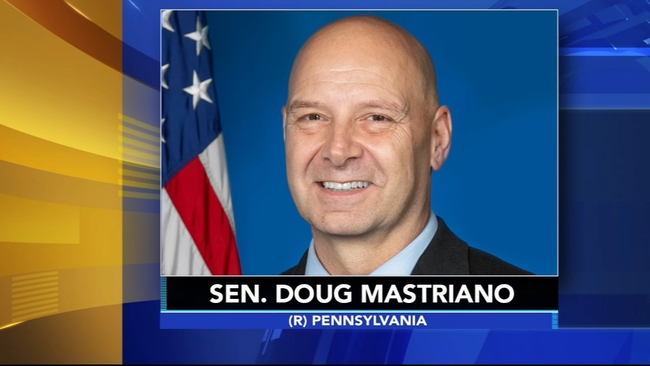