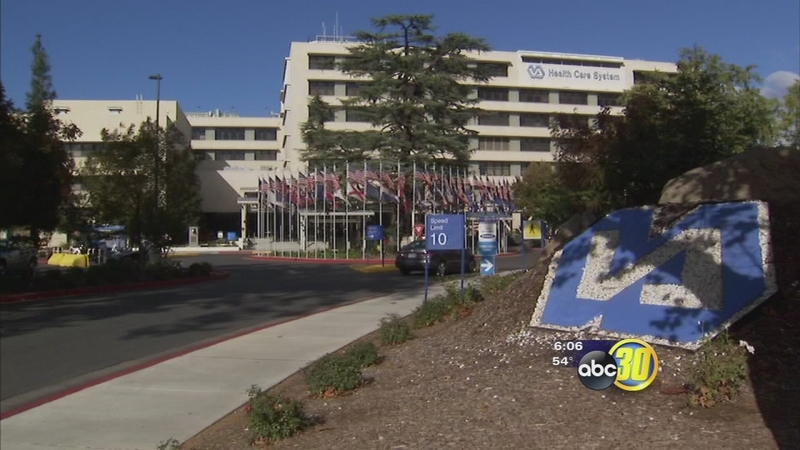 Costa said the VA hospital in Fresno - like many across the US - was led by a director who holds an interim or temporary position. He believed that needs to change.

Al Perry served as director for the VA Hospital Central California for 13 years. Since he retired just three years ago the hospital has seen a string of replacement leaders. Costa explained, "We've had one permanent placement and we've had six temporary people that are good people but if you're a temporary you're going to be reassigned somewhere else."

Costa introduced a bill he said would improve stability at VA Hospitals across the US. Bob McLaughlin is the commander of the Military Order of the Purple Heart, Chapter 106. He said, "You miss one meeting and wow, where was the last director? It's that bad."

McLaughlin added the lack of continuity hurts veterans services. "Absolutely correct. We tend to want to get mad at the hospital. They've got wonderful people over there. There's some very good people over there but if you don't have management consistency things are going to fall through the cracks."

Costa said over half the VA Hospitals in America have temporary directors who move on after six months to a year. Most veterans who use the hospital don't notice the changes at the top however, Costa said, "To establish a program on how you want to improve the facility and some long term planning - that gets very difficult to implement if you're not going to be around."