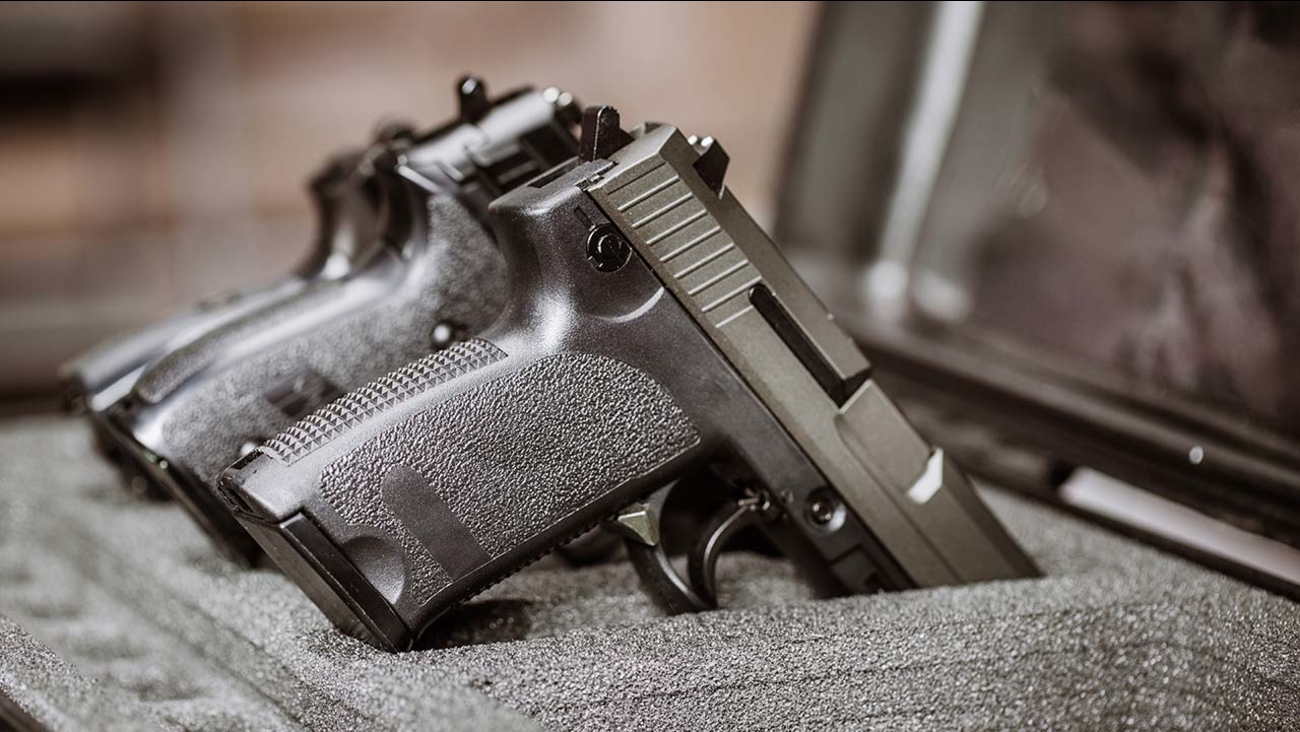 The department sent letters to at least 30 gun owners last month, saying they had 30 days to surrender or transfer ownership of their guns.

The letters dated Nov. 13 stated the person's ownership of firearms and ammunition was disqualified because of the use of medical marijuana.

The names of Police Chief Susan Ballard and another police official were printed at the bottom of the letters, though only the signature of the other official was on the letter obtained by the newspaper.

A police spokeswoman said Ballard is reviewing the policy.

Federal scheduling of marijuana does not apply for medical use in Hawaii, he said.
Report a correction or typo
Related topics:
politicshawaiimarijuanau.s. & worldguns
Copyright © 2020 by The Associated Press. All Rights Reserved.
U.S. & WORLD