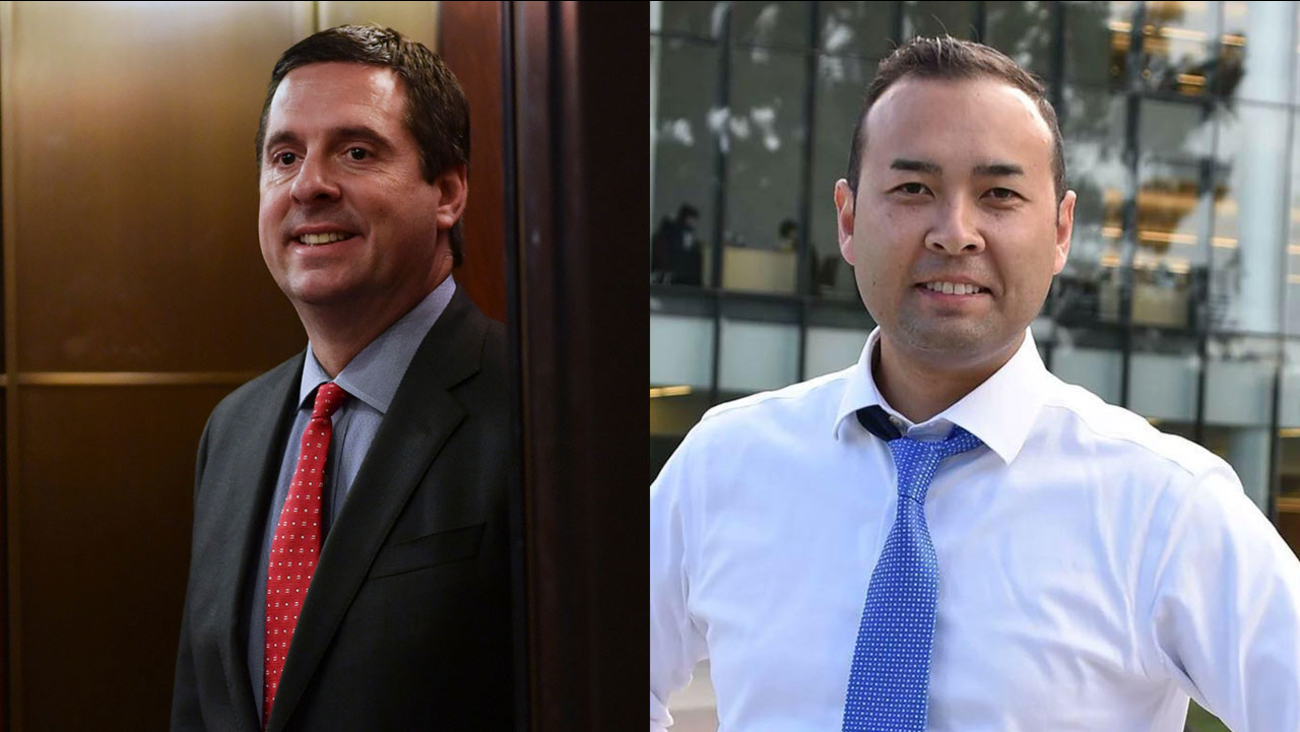 FRESNO, Calif. (KFSN) -- If you see Devin Nunes or Andrew Janz every time you turn on your TV, there's a very good reason for it.

The two candidates are raising and spending huge amounts of money in order to pay for all of those political ads and win the race for California's 22nd Congressional District seat.

New campaign filings with the Federal Election Commission for the third quarter show a remarkable amount of cash collected by the incumbent Republican and his Democratic challenger seeking political office for the first time.

The national interest in this race is pushing big money into the respective campaigns.

Janz raised more campaign cash during the last three months than the 8-term Congressman, roughly $1.2 million more, but Nunes had more money in the bank to start and he still has a sizeable war chest to use in the remaining weeks until Election Day on November 6th.

Janz collected more than $4.4 million dollars to bring his campaign's total during the election to over $7.2 million.

Nunes raised $3.1 million for a total of more than $4.4 million during the election, but his campaign still over $5 million in the bank.

So far, Nunes has spent more than $8 million.

Both the Nunes and Janz Campaigns have no unpaid bills.

Now, let's take a look at the Congressional District 16 contest where the numbers are not even close to what we're seeing in District 22, but still surprising.

In the 16th, the Democratic incumbent, Jim Costa, took the top spot in the June Primary by six percentage points over Republican challenger, Elizabeth Heng.

Costa is spending a bundle in an effort to keep his seat and return to Congress. 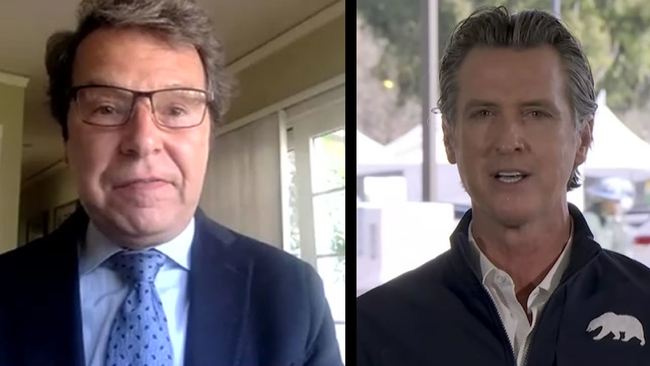