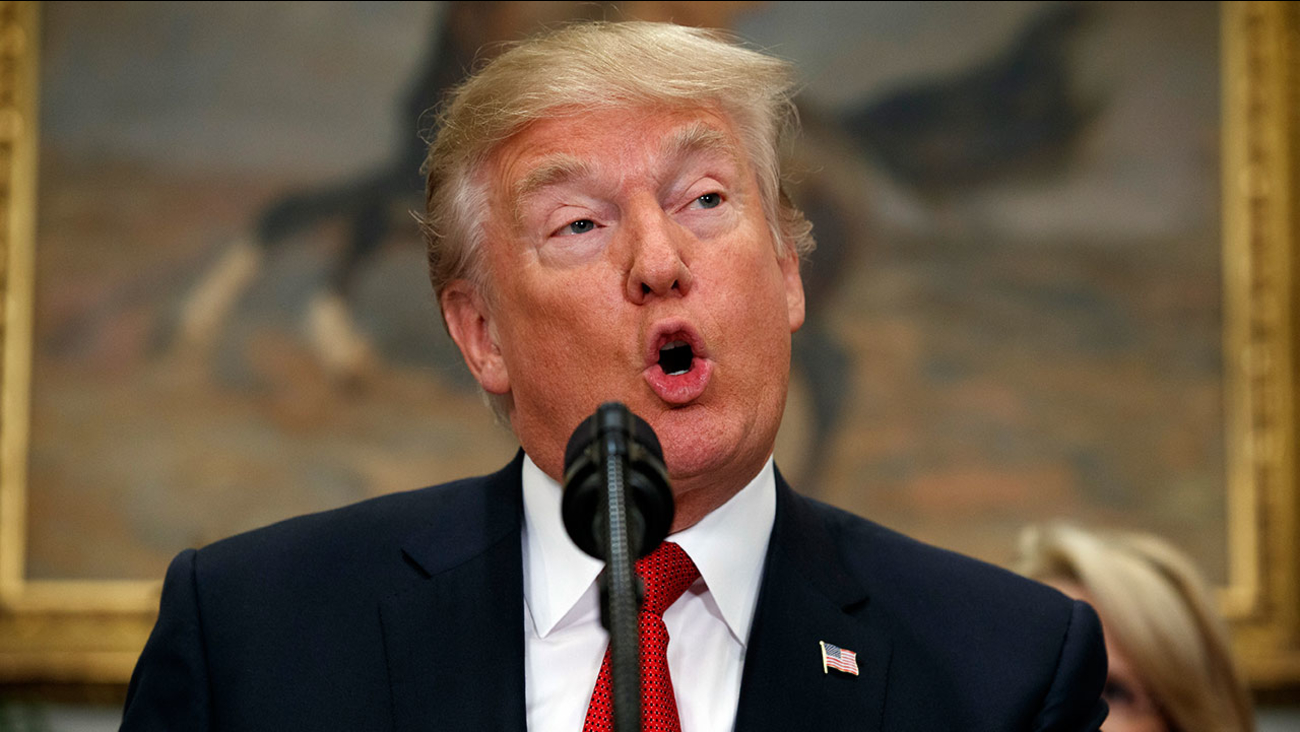 Trump has drawn widespread criticism for not taking threats to the U.S. electoral system seriously enough, particularly Russian interference in the 2016 presidential race.

Bolton says the executive order will work to stem disinformation campaigns or any attempt to manipulate the outcome of ballots.

Coats says the U.S. is not currently seeing the intensity of Russian intervention that was experienced in 2016, but didn't rule it out. He said the U.S. is also worried about the cyber activities of China, North Korea and Iran.
Report a correction or typo
Related topics:
politicselectionselectionu.s. & worldpresident donald trump
Copyright © 2021 by The Associated Press. All Rights Reserved.
U.S. & WORLD