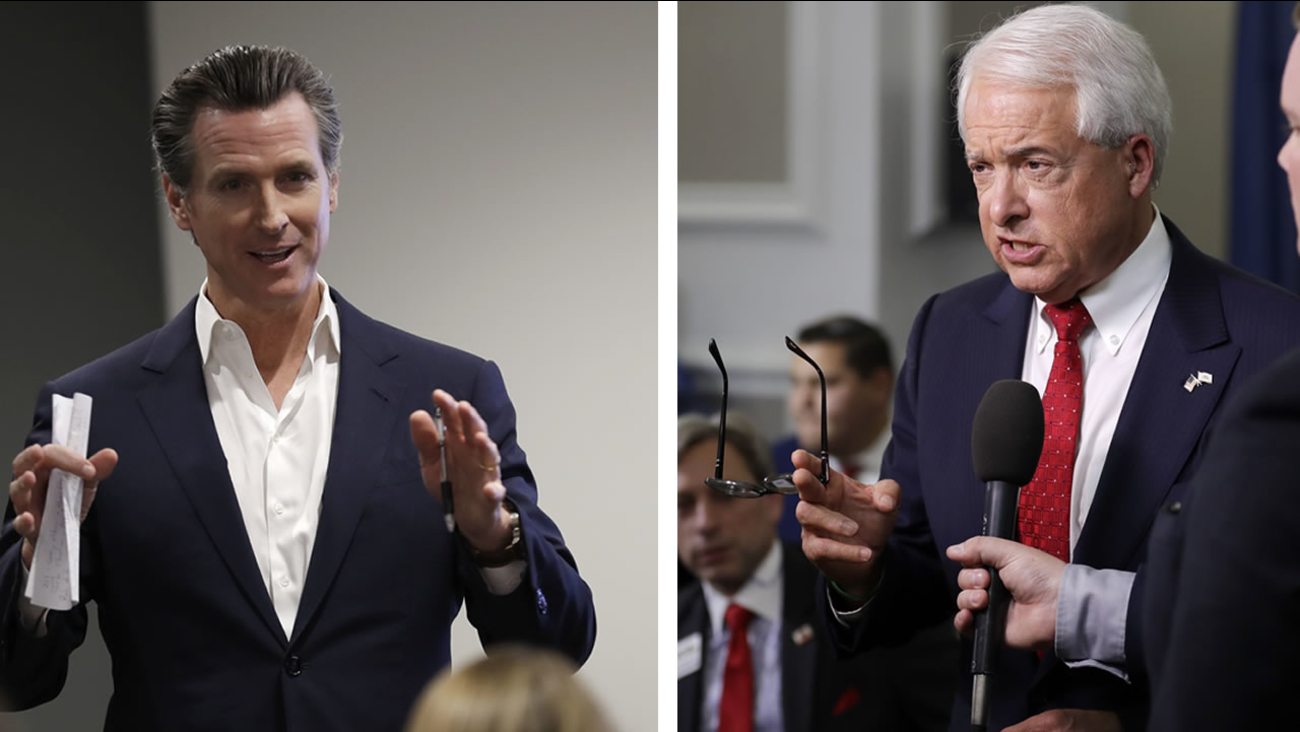 Republican John Cox has won the second spot for the November election in the race for California governor.

Cox's second-place finish in Tuesday's primary ensures Republicans won't be shut out of the race. But the San Diego businessman faces long odds against Democrat Gavin Newsom in a state where Democrats are increasingly dominating.

Cox got a major boost from President Donald Trump's endorsement, which helped solidify his support among Republicans and push him past Democrats Antonio Villaraigosa, John Chiang and Delaine Eastin.

Trump's endorsement was a blow to Republican Assemblyman Travis Allen of Huntington Beach, who portrayed himself as the candidate most loyal to the president.