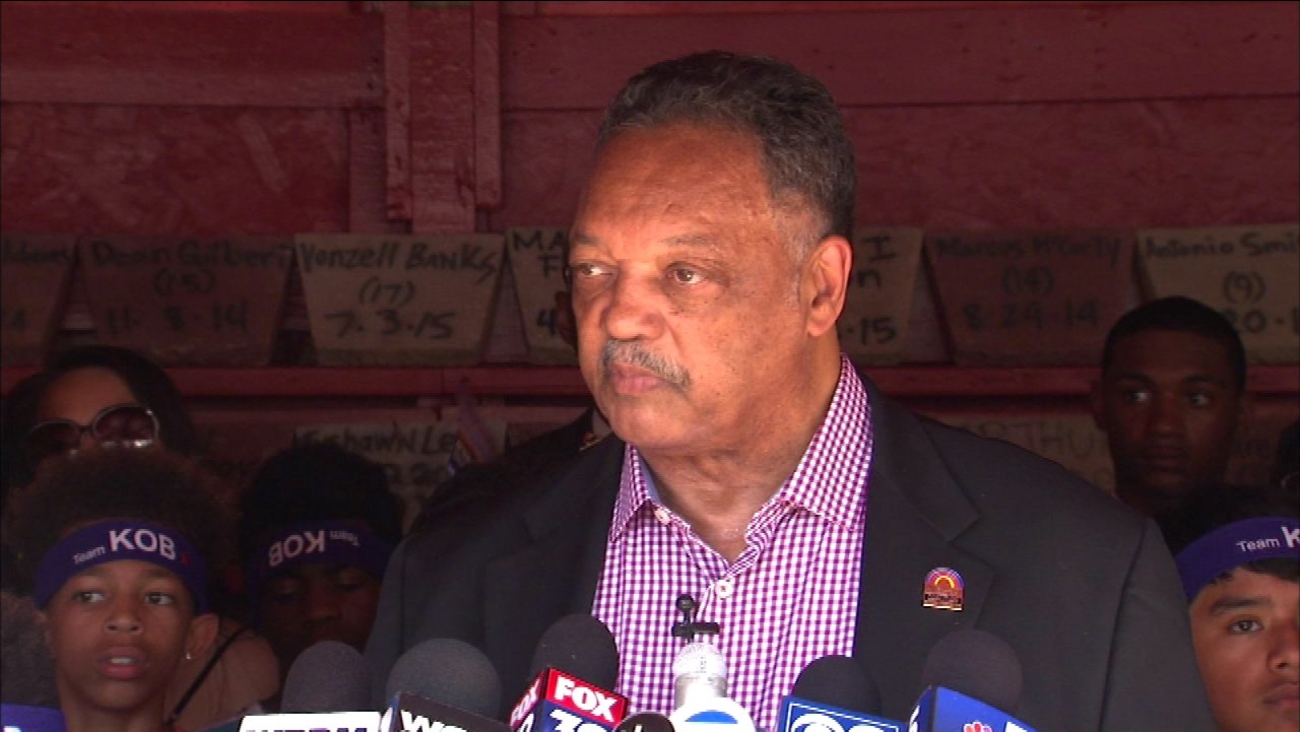 CHICAGO -- The Rev. Jesse Jackson says he's been seeking outpatient care for two years for Parkinson's disease and plans to "dedicate" himself to physical therapy.

In a Friday letter to supporters, the 76-year-old says family and friends noticed a change in him about three years ago and he could no longer ignore symptoms.


NEW: Rev. Jesse Jackson says he has been diagnosed with Parkinson's disease, pledges to continue his work: "I steadfastly affirm that I would rather wear out than rust out." pic.twitter.com/mH3f0UOfhi

He says the diagnosis isn't a sign to stop working but a "signal" to make "lifestyle changes" to slow progression of the chronic neurological disorder that causes movement difficulties.

The civil rights icon also released a Northwestern Medicine letter saying he was diagnosed in 2015 and has sought outpatient care.

Jackson runs the Chicago-based Rainbow/PUSH Coalition. He's remained a strong voice in anti-discrimination efforts, including advocating for affordable housing, and been a fixture at protests nationwide.