The sign over downtown Phoenix shows Trump alongside mushroom clouds, swastika-shaped dollar signs and the Russian flag. Along the back, five fists form the sign language letters for the word "unity."

Santa Monica artist Karen Fiorito has claimed responsibility for the display, which was commissioned by a Phoenix art gallery.

Fiorito posted on Facebook that she is expecting backlash and even "death threats" from Trump supporters. Indeed her post has comments that call her a "sick individual" and "disgusting," although others praised it as a "lovely, provocative work." 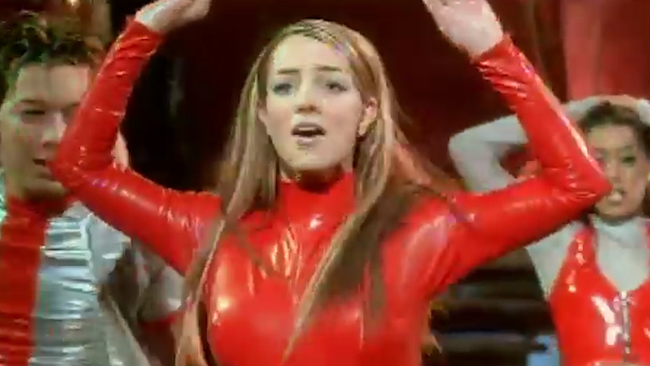