The state's total education budget will likely be over $70 billion next fiscal year, up a whopping 50-percent since 2011. California now spends $3,800 more per child than it did during the depths of the Great Recession. That's $14,500 per student this year compared to about $10,700 in 2011. So, why is California still near the bottom in per-pupil spending among states?

And why are educators saying they'll have difficulty balancing their budgets going forward? We'll ask Judy Lin, a reporter with Cal Matters who's written extensively on the price of K-12 education in California.
Related topics:
politicsmaddy reportcalifornia
MADDY REPORT 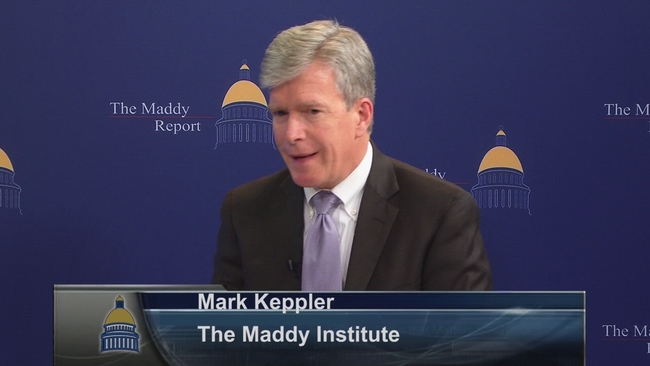