Town hall meeting in Mariposa with Congressman McClintock gets heated

KFSN
MARIPOSA, Calif. (KFSN) -- Patriotism shined through at the Mariposa Fairgrounds Tuesday, as supporters and opponents kicked off a night of sparring; showing the meaning of democracy at Congressman Tom McClintock's town hall meeting.

"What are you planning to do to both combat climate change and protect our environment for future generations to come," said one person in attendance.

Among the heated exchanges questions if global warming is man-made.

"I cannot ignore the entire body of science that suggests there are forces far more powerful," said McClintock.

Others shared emotional stories to help sway the contentious repeal of Obamacare.

"I want choice, I want to be able to buy what I want to buy and shop across state line," said Katee Owens, Tom McClintock Supporter.

Many times Congressman McClintock had to step in and calm the crowds and ended up staying later than expected so everybody's questions could be answered.

"We were half expecting him to not to show up to this one but he's been very good about fielding questions and showing patience with a group of people, including myself, who are very agitated right now." said Paul Smith, protester.

While some commended McClintock for being brave and holding these meetings when other lawmakers have stopped, others didn't like how he handled his last town hall in Roseville.

"There were no arrests made, people were loud but that's the extent of it, you lied about the nature of this incident."

The Congressman stood by his old statements and continuously backed the new President's policies.

"Please remember that there are many American's, including many in this room, who disagreed just as strongly and just as fervently with the policies of Barack Obama."

McClintock promised, in the end, that his loyalty is to his constituents rather than any party.

There were so many people standing in line waiting to speak that Congressman McClintock had to extend the town hall by another half an hour. His next meeting is scheduled for Wednesday in Sonora.
Related topics:
politicsmariposamariposamariposa countytown hall meeting
Copyright © 2020 KFSN-TV. All Rights Reserved.
MARIPOSA COUNTY 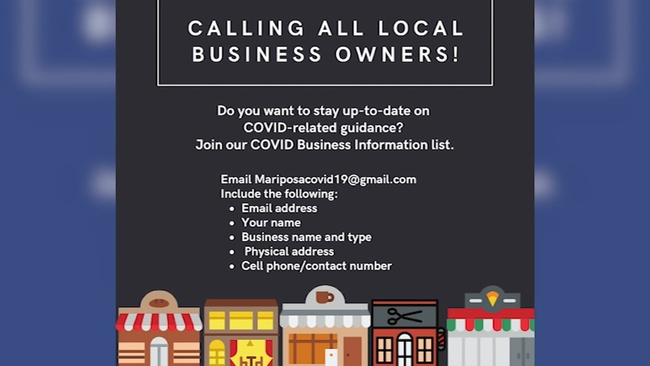 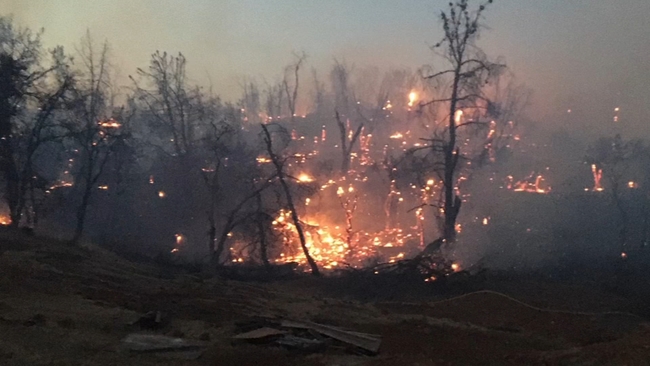 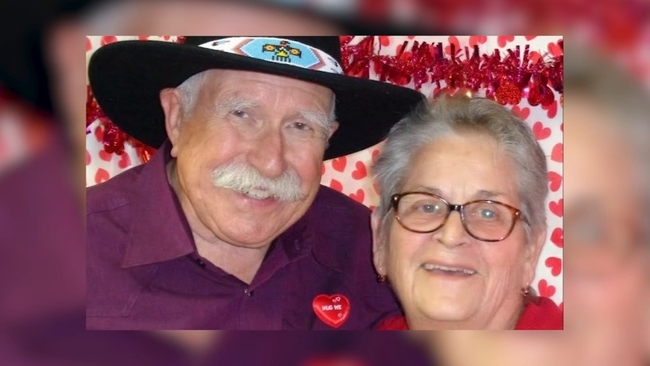