Trump on 2005 vulgar comments on women: 'I said it, I was wrong and I apologize' 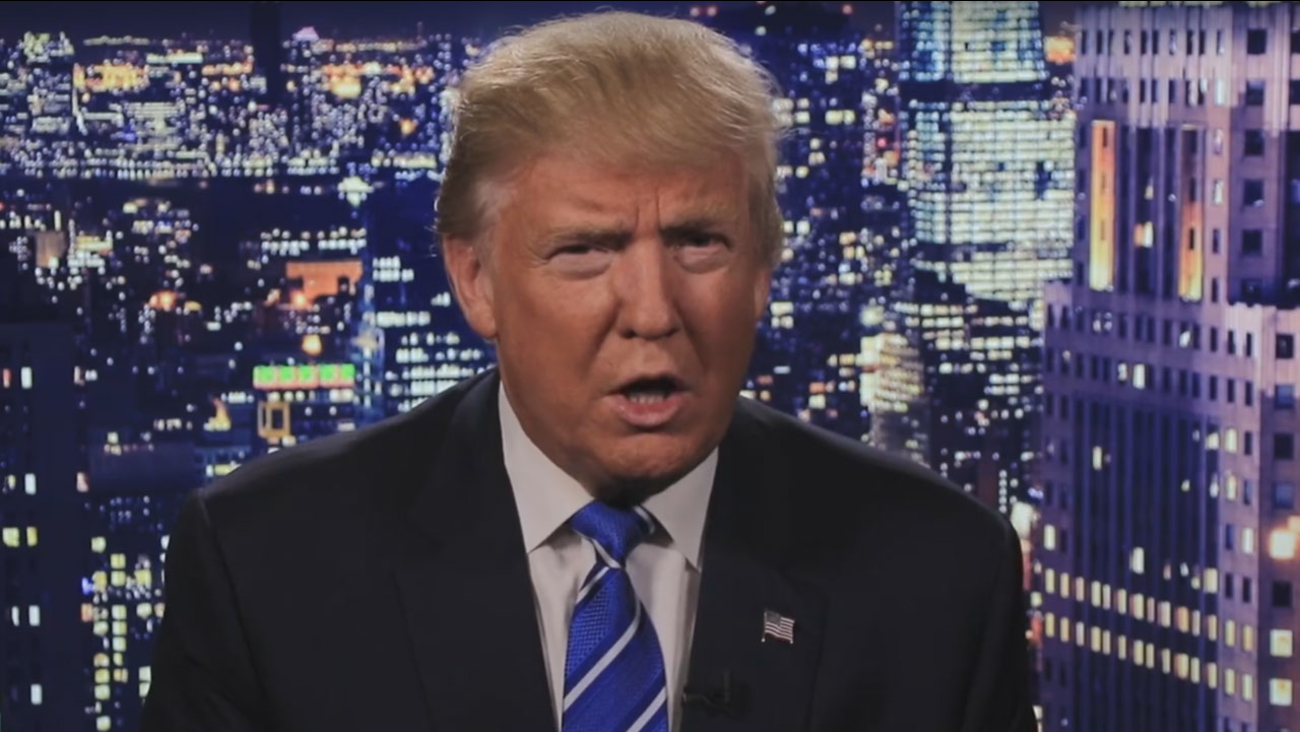 Donald Trump is shown in a video he posted on his Facebook on Friday, Oct. 7, 2016, apologizing for his vulgar comments about women that were caught on tape in 2005. (facebook.com/DonaldTrump)

Donald Trump has issued an apology video for vulgar comments he made about women in 2005, but remained defiant at the same time, using his apology to issue a new attack on Hillary Clinton.

"Anyone who knows me knows these words don't reflect who I am. I said it, I was wrong and I apologize," Trump said in the video released Friday night.

He said he has been changed by the travels he has made and people he has met during the campaign.

"I pledge to be a better man tomorrow and will never ever let you down," he said.

Trump also attacked Bill Clinton for what he described as abuse of women and Hillary Clinton who, he said "shamed" and "attacked" her husband's victims.

"Hillary Clinton and her kind have run our country into the ground. I've said some foolish things, but there's a big difference between the words and actions of other people. Bill Clinton has actually abused women and Hillary has bullied, attacked, shamed and intimidated his victims."

Trump's apology came after a day in which he was harshly criticized in the media for a video that surfaced of comments he made on an open mic to television host Billy Bush in 2005.

In the recording, Trump is heard talking about how he tried to have an affair with a married woman and described how he makes moves on women.

"You know I'm automatically attracted to beautiful -- I just start kissing them. It's like a magnet. Just kiss. I don't even wait," Trump can be heard saying on the tape.

"Whatever you want," another voice is heard saying.

In the recording, Trump tells Bush about how he tried to have an affair with an unidentified woman. Access Hollywood has identified the woman as host Nancy O'Dell.

"We cannot allow this man to become president," she said.

A slew of Republicans have also condemned the remarks, including the chairman of the Republican Party and past presidential nominees John McCain and Mitt Romney.