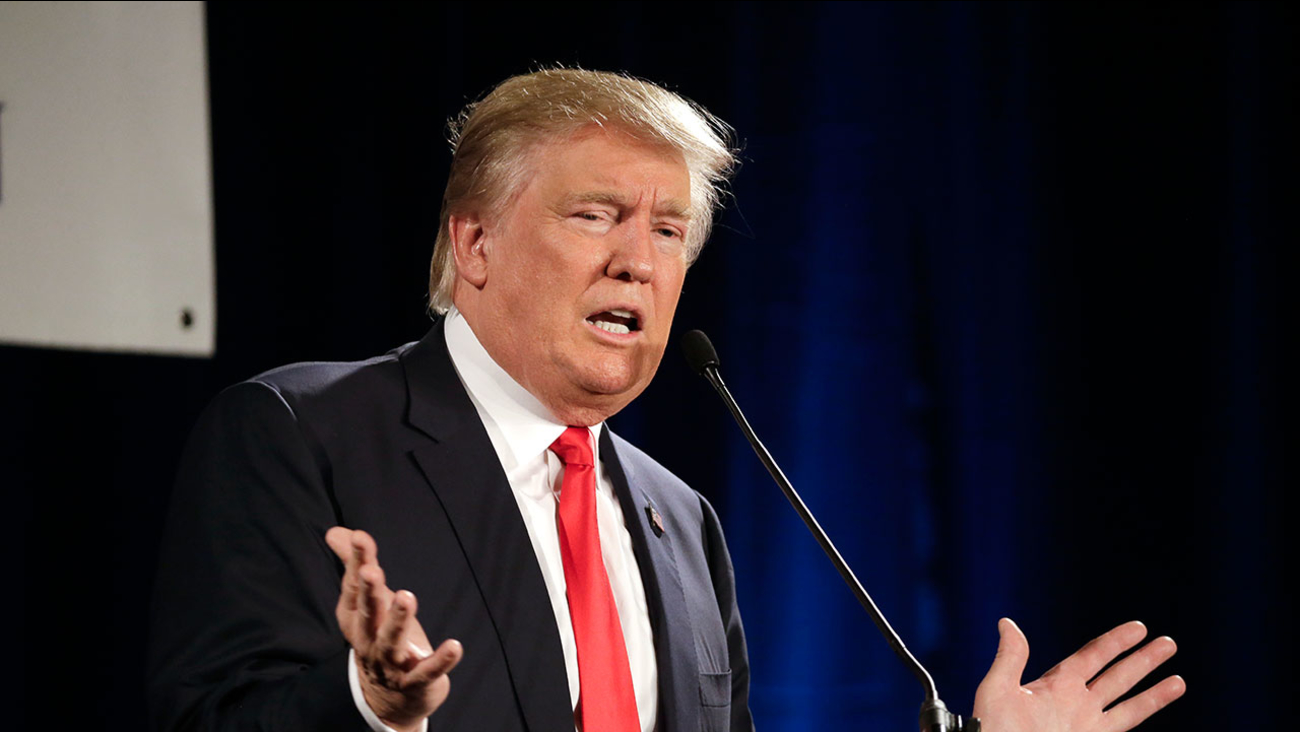 NEW YORK -- Donald Trump says he has signed a Republican loyalty pledge to back the GOP's 2016 nominee for president and skip a potential third-party bid.

The billionaire businessman and presidential candidate roiled the GOP race when he refused to make such a promise in the campaign's first debate.

The front-runner was the only candidate on stage not to make the commitment to back whoever emerges from the party's primaries.

A third-party bid by Trump could harm the GOP's efforts to take back the White House after eight years of Democratic President Barack Obama.