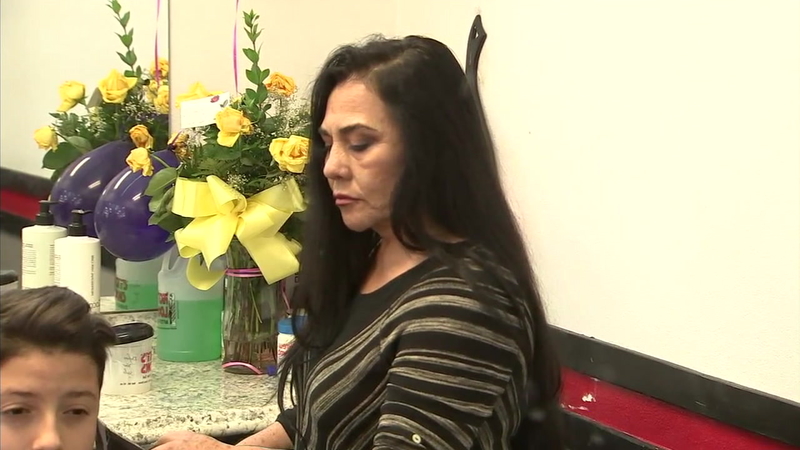 RIVERSIDE, Calif. -- A Southern California woman has settled a lawsuit alleging she was unlawfully detained by local authorities and federal immigration agents despite protesting that she was a U.S. citizen.

The 60-year-old hairstylist from San Bernardino has been a U.S. citizen for nearly two decades.

The county Sheriff's Department took her into custody in March of last year on an old warrant for failing to appear as a witness in a court case.