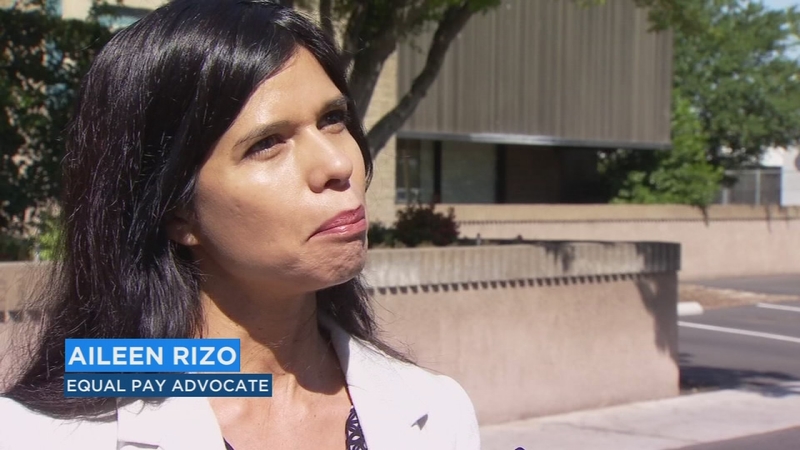 The Ninth U.S. Circuit Court of Appeals ruled unanimously in April that pay differences based on prior salaries discriminate against women.

Rizo is now working on a settlement with the office of education to make sure the ruling sticks and she doesn't have to fight for it all the way to the Supreme Court.

"So what we're doing is we're taking out a loophole by that ninth circuit decision and allowing women to have a fair playing field when they come to a new job. Pay a woman for her experience, her education, her expertise, but don't look at her previous salary," said Rizo.

She is also running for state assembly against Republican incumbent Jim Patterson.