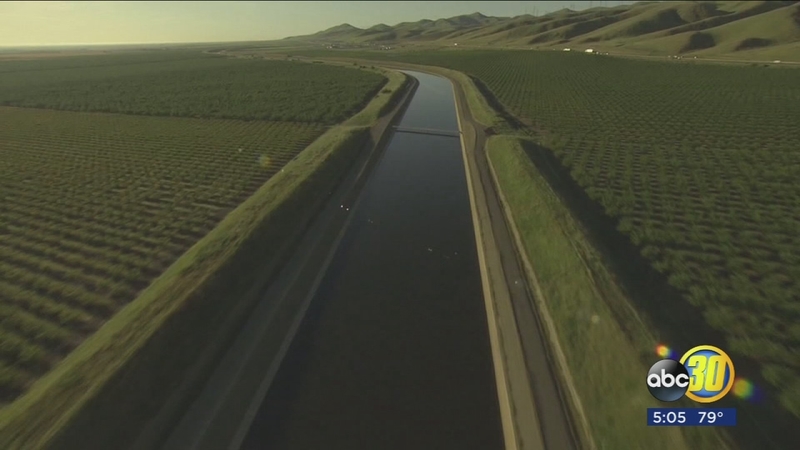 The district voted in Fresno Tuesday to reject participation in the Twin Tunnels Project to divert water from the Sacramento Delta to Valley farmers and southern California cities.

It may be a fatal blow to the project. Westlands is the nation's largest irrigation district, and they were expected to pick up a big chunk of the nearly $20 billion cost. But the board members who represent the district's farmers say they needed guarantees they could get water at a reasonable price.

The half a million acres of farmland in the Westlands Water District would be expected to pay about $4 billion for the water. But after a long debate, board members decided it would cost too much.

"We are representing hundreds of family farms and if we make the wrong decision," board member William Bourdeau said. "We could put them out of business."

Growers feared the cost of their water could jump nearly $500 an acre-foot, Bourdeau said the cost comes without a guarantee they would actually get more water.

"If we could have some level of certainty, we could probably make an investment of this size," he said. "But if you don't have any certainty, the risks are too great."

Westlands general manager Tom Birmingham urged the board to approve the deal, but put conditions on it, requiring other water users and the federal government to pick up a big part of the costs. He says this outright rejection could doom the entire project.

"If Westlands is not participating, I'm not certain the project can go forward," he said.

The vote to get out of the tunnels deal was seven to one. For opponents of the project, it was a victory. Barbara Berrigan Parilla of Restore the Delta said she hopes the vote kills the project.