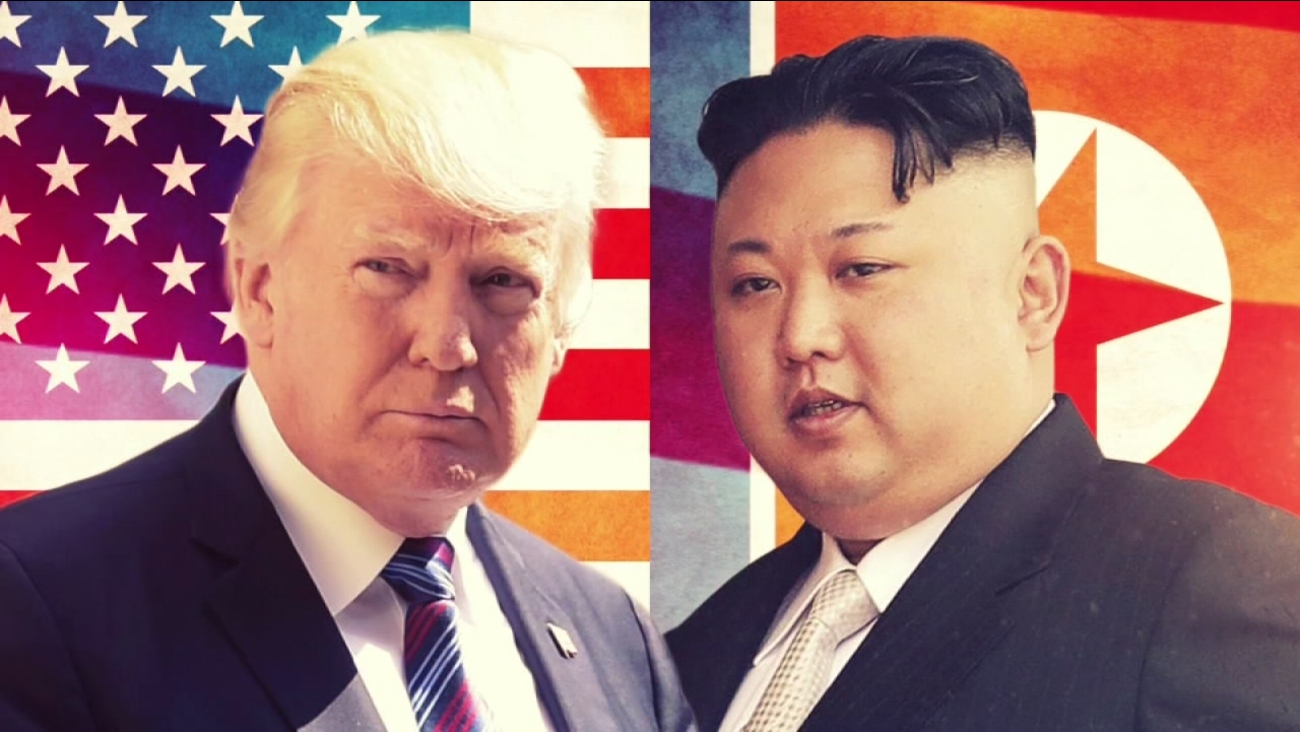 The Trump administration clarified Monday that it's not seeking to overthrow North Korea's government. (WLS)

The White House is pushing back on North Korea's claim that President Donald Trump's recent words amount to a declaration of war.

The Trump administration also clarified Monday that it is not seeking to overthrow North Korea's government after the president tweeted that Kim Jong Un "won't be around much longer."

Pyongyang interpreted that tweet as a declaration of war.

Trump said in a speech last week to the U.N. General Assembly that if the U.S. is forced to defend itself against North Korea, "we will have no choice but to totally destroy" the country.