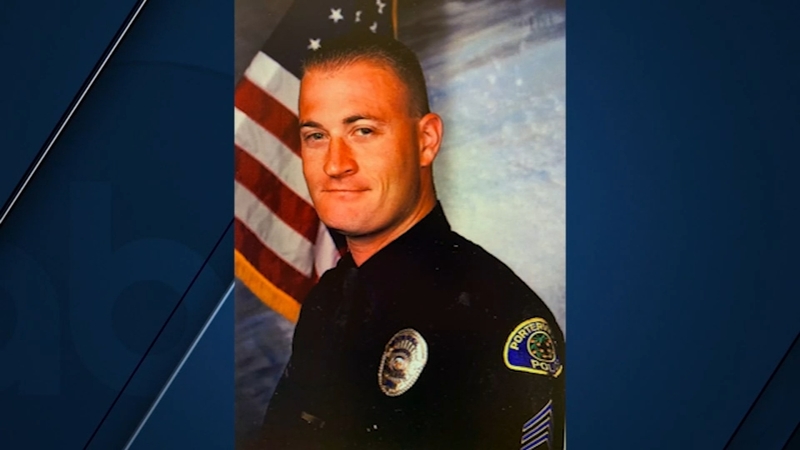 Since joining PPD in 2003, he's worked and supervised every possible assignment.

Most recently, he was captain of the patrol division.

"When you first start in law enforcement, you don't say, 'Well I want to be a police chief,'" Castellow said. "I don't know anybody I've talked to that's said when they were going to the academy that that was their goal. But as you set goals throughout your career, you figure out that you're going down that path."

Castellow is a Woodlake native and started his career in law enforcement with his home city.

He then worked at the Tulare County Sheriff's Office.

He says leaving that agency for Porterville Police was one of the hardest but best decisions he's ever made.

Castellow says his department has built strong relationships with the community, and because of that, residents and councilmembers are particularly supportive of public safety workers.

It's why Castellow believes Porterville has not seen widespread calls for police reform like many other cities across the country.

"Not that we don't look at those, because I call my friends from the FBI Academy and ask them how they're dealing with those," Castellow said. "So if that comes up here, they can help me make those adjustments and make sure that we're doing what we need to be doing."

Castellow says graduating from the FBI National Academy was a career highlight.

It was challenging yet rewarding, and he walked away with some lasting friendships, including Fresno Police Chief Paco Balderrama, who he consulted with about the opportunity to be chief in Porterville.

"(I) asked for his input and advice because he had just went through it coming from Oklahoma City," he said. "So I leaned on him, I leaned some of my other classmates as I went through this process."

"(He) is a solid police leader with a lot of experience and integrity," Balderrama said. "He will serve the community well."

Castellow plans to build on the leadership of Eric Kroutil, who retired after serving six years as police chief.

Among the topics at the top of his priority list: providing the best training, education, and technology for his officers.