KFSN
By Brian Johnson
PORTERVILLE, Calif. (KFSN) -- People in Porterville stopped what they were doing on Friday morning to pay their respects to two fallen firefighters.

"It's wonderful how the town all came together. They've all pitched in to help. I mean, it's tragic why we had to come together, but it's a beautiful thing," said Trudy Colbert, a Porterville resident.

The procession ended at Porterville Church of the Nazarene, where hundreds of firefighters from around the country had gathered in formation.

Funerals have already taken place for Jones and Figueroa.

But Friday was another opportunity for friends, family, firefighters, and the public to honor and celebrate the lives that were cut too short ten days ago.

As a leader and mentor, Zach Figueroa says his brother was always willing to lend a helping hand or share his expertise.

"One friend that said the word 'lift' was an accurate word to describe him because he spent so much of his time lifting up others, as well as lifting weights. He was extremely social and lived a very extroverted life," the heartbroken brother said.

He reminded the audience that Jones loved his co-workers, family members, and even strangers.

Figureroa had an affinity for axes, so February 18th will be an axe maintenance day for the department.

On that same day, firefighters will be able to wear their hats backwards as Jones often did.
Report a correction or typo
Related topics:
societyportervillesocietyfirefighter killedmemorial
Copyright © 2020 KFSN-TV. All Rights Reserved.
MEMORIAL 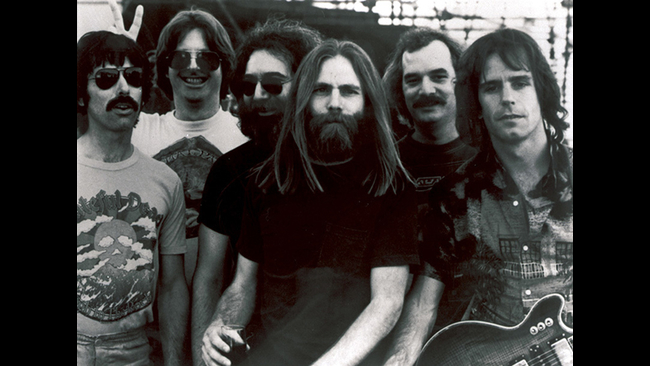 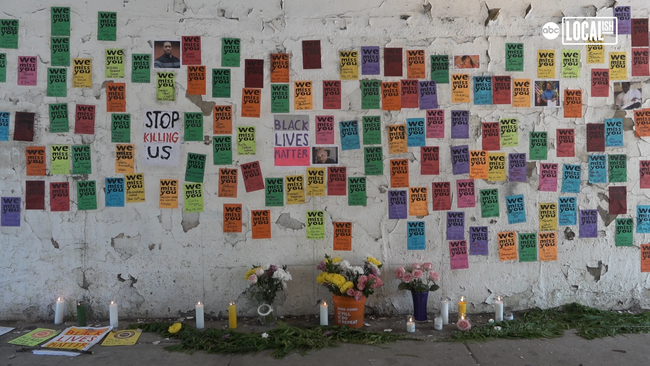