Porterville library fire: Tulare County loses not just 2 lives, but also a part of its history

KFSN
By Vanessa Vasconcelos
PORTERVILLE, Calif. (KFSN) -- The city is mourning the loss of two firefighters as well as a piece of their history.

"When things like this happen, it affects everyone. It's devastated everyone in the last couple of days," says Brook Franco of the Tule River Yokuts.

Franco says firefighting holds special significance as they are protectors of the land, something her husband has been doing two decades.

"We all stand together when things like this happen in our community, we all come together were all one unit," said Franco.

While the library building itself can be replaced, they're concerned their tribal archives including priceless documentation that wasn't available to check out, are gone forever.

"Things that happened with our people history-wise, things that we practiced with our culture, traditions, different ceremonies that have been documented and stored, they're in that library," said Franco.

The library was built in 1953. Without a sprinkler system, flames tore through the building.

In Thursday's press conference, city manager John Lollis not only discussed the loss of life, but a treasured resource in the community.

"Over almost approximately 100,000 pieces of material from our library were used by residents up and down the Central Valley," said Lollis.

As most of downtown's buildings are older, the city isn't commenting on whether there are plans to renovate as they say they're in the process of mourning.
Report a correction or typo
Related topics:
portervilletulare countydeadly firefirefighter killedarson
Copyright © 2020 KFSN-TV. All Rights Reserved.
DEADLY FIRE 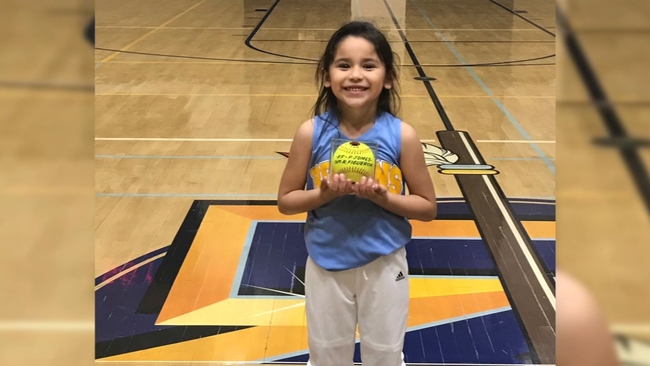 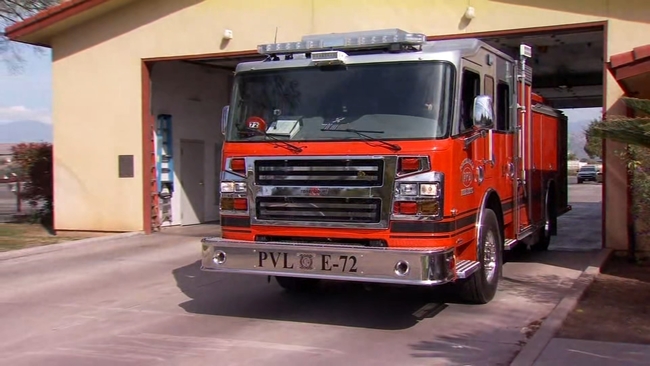 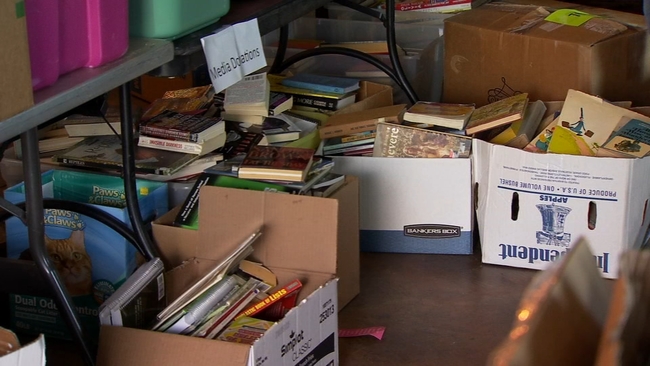 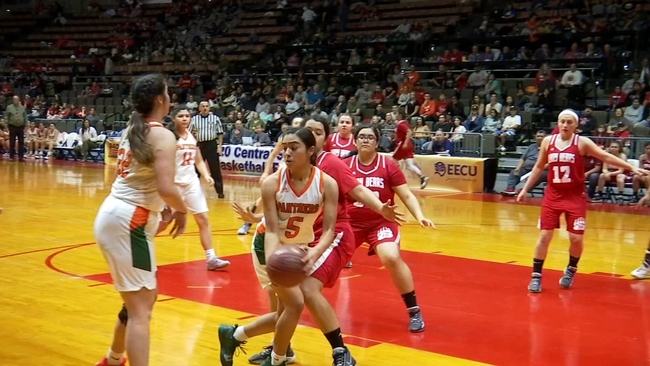