KFSN
By Brian Johnson
PORTERVILLE, Calif. (KFSN) -- In an August gang-related shooting, two men fired at least 20 rounds into a home on Tomah Avenue in Porterville.

Several people were inside at the time, including two children.

Luckily, no one was hit.

Lt. Chris Contreras says that's when a more than a two-month investigation into the gang started.

"It's not as big as it used to be," Contreras said. "Over the years with the different crimes that members of this gang have committed, a lot of those members have been in prison for a while."

An appellate court ruling posted on the website Leagle provides some more background on the Tulare County gang, named after the Woodville labor camp outside of Porterville.

A star witness in a 2008 Richgrove murder trial testified that he and the defendant were members of El Campo Loco, which at the time, consisted of 20 members and 10 associates.

Ten years later, Porterville Police say they've dismantled the gang, arresting five of its remaining members during a series of search warrants carried out throughout the county early Thursday morning.

Three of the men, 23-year-old Francisco Gutierrez, 21-year-old Leonel Vasquez, and 20-year-old Erik Izquierdo, are facing attempted murder charges for their role in the August shooting.

During the sweep, officers seized a total of five handguns and one assault rifle.

"We wanted to send a clear message to those gang members, other gang members, that not just the Porterville police department, but this community, and all of the other agencies around this county, is not going to tolerate walking up to a residence and just shooting aimlessly inside."

Contreras says there may be more El Campo Loco members out there, but not any looking for attention, especially after these arrests. 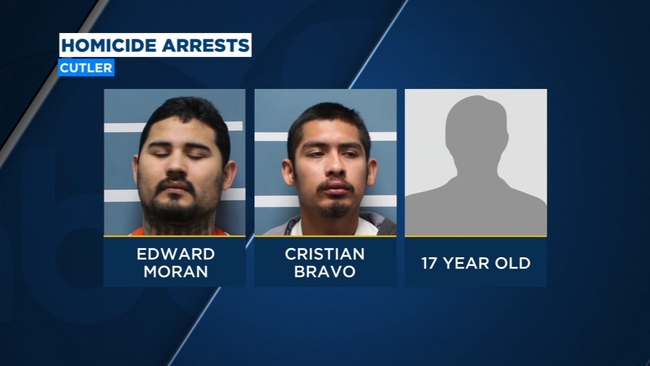 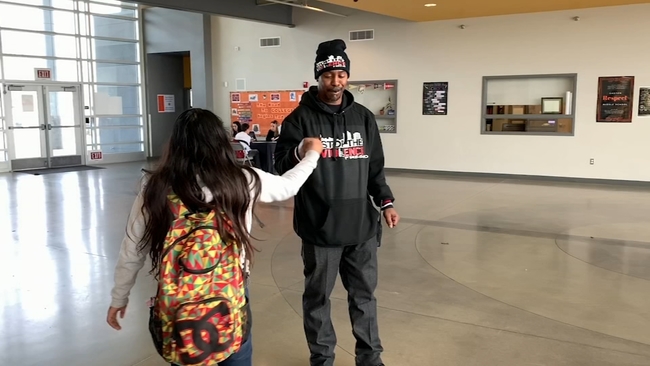 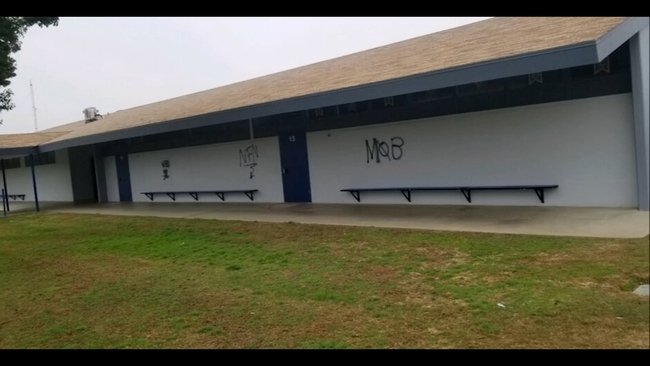