The incident happened Saturday afternoon at a business on West Henderson Avenue when officers were responding to a shoplifting call.

Wesley Long was detained, and police say they found stolen items from the business along with stolen ID's and credit cards.

While searching Long's belongings, officers also found three bindles that were believed to have a controlled substance inside.

After finding them, two officers started feeling sick and had symptoms similar to fentanyl exposure.

They were taken to the hospital for treatment. Both officers have since been released.

Long was booked into the Tulare County Jail on charges of possession of a controlled substance, possession of stolen property, and shoplifting. 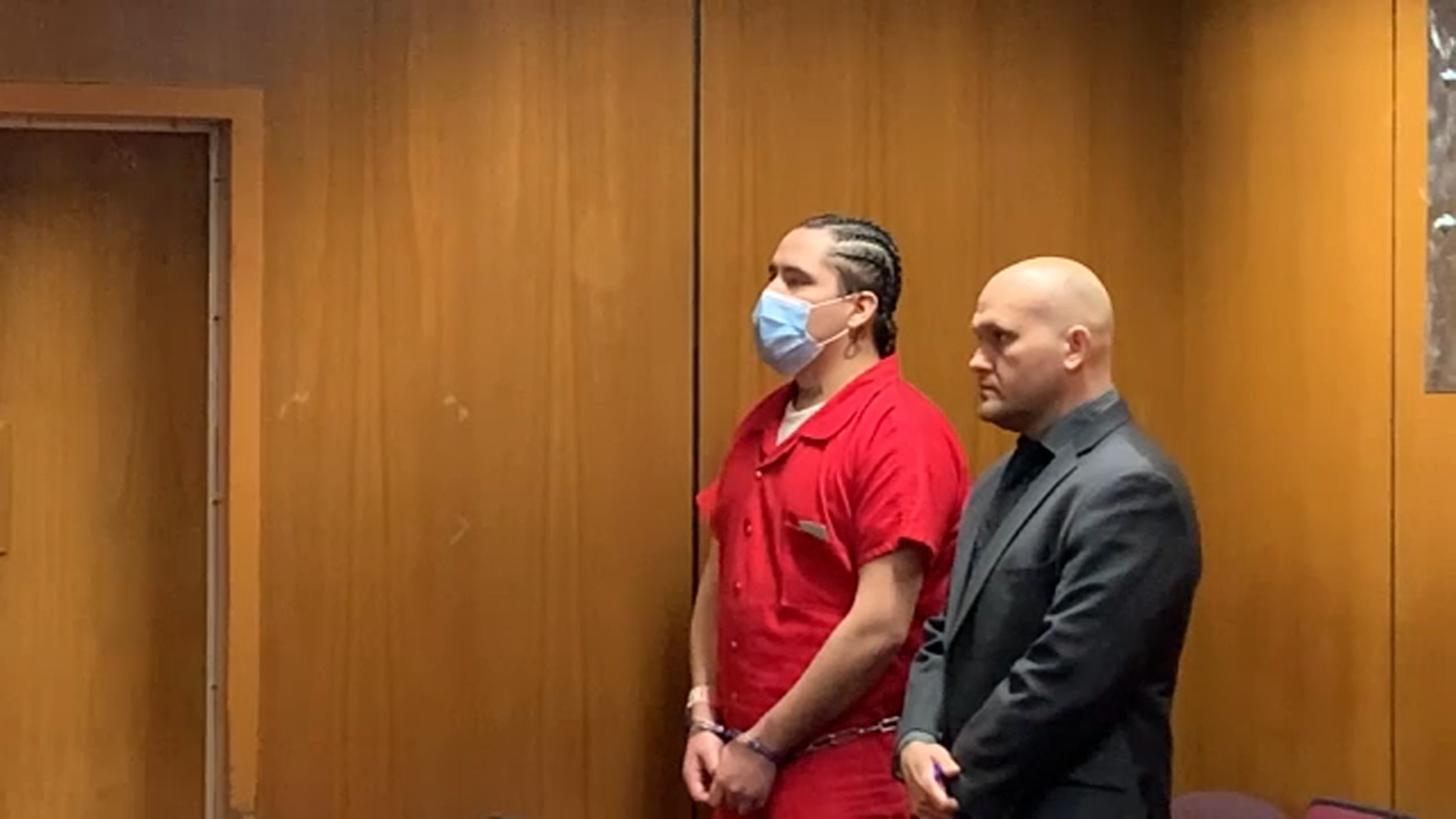