Woman assaulted by 2 suspects during robbery in Porterville 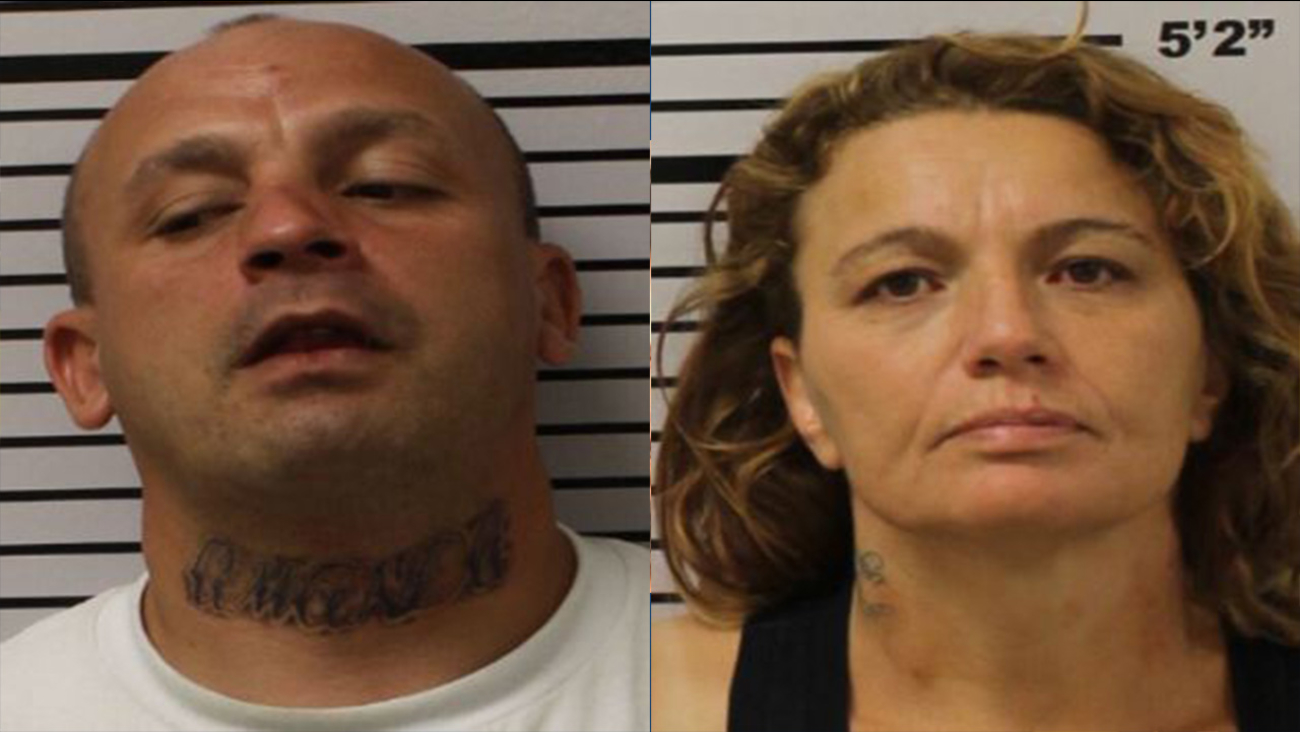 FRESNO, Calif. (KFSN) -- Two people were arrested after police say they assaulted a woman while robbing her in Porterville on Tuesday.

The victim told police that Andrade and Phelps took her purse and other personal belongings before driving off in a nearby vehicle. Police say she suffered minor injuries during the attack.

Investigators were able to track down Andrade and Phelps at a home on River Avenue, and recovered the stolen items. 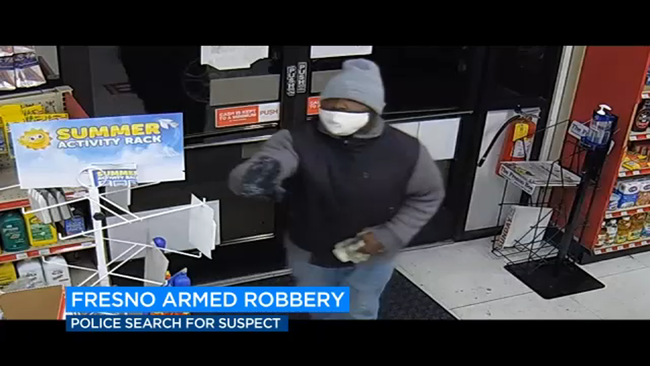 Police searching for robbery suspect who stole from Fresno market