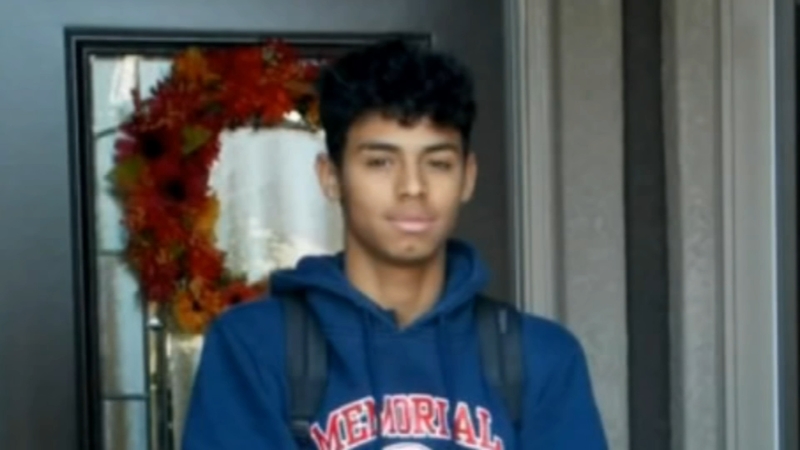 The preliminary hearing for the man accused of killing a Fresno teen entered its third day of testimony.

Investigators believe Espinoza went on a series of shootings and robberies that night to try to post bail for his friend Jose Figueroa.

On Wednesday, two men who say they had been shot at by the defendant before Nick's death took the stand.

With the help of a translator, each described their drive home from work and getting followed for several blocks by a white SUV - the same type of suspect vehicle investigators say was involved in Kauls' murder.

They said they saw the front passenger pull out a gun - "He took the safety off of it and lowered the window."

The SUV stuck with them as they accelerated, so the men say they tried to lose them by breaking.

The first witness said, "That's when he pointed at me almost straight up at my face."

The witnesses described getting ahead of them when shots were fired and said the back window was struck by gunfire.

Both witnesses described the shooter as a man in a hooded sweatshirt who had long hair.

The defense cross examined the first witness after he pointed at Espinoza as the shooter, asking how he had decided on the possible suspect in a group of photos from investigators. He also asked whether he recognized him was because he had seen the defendant's picture on TV. That witness said his memory of that day and being shot at stayed "ingrained" in his mind.

The next witness went on to identify Espinoza as the man that shot at them that night.