The speech is Biden's first at the forum since Russia's invasion of Ukraine.

Biden told the U.N. General Assembly that reports of Russian abuses against civilians in Ukraine "should make your blood run cold."

The speech is Biden's first at the forum since Russia's invasion of Ukraine, offering him the opportunity to condemn the Kremlin in front of an audience of fellow heads of state.

Biden opened his remarks with a strong rebuke of Putin after he earlier Wednesday ordered a partial mobilization of reservists in Russia and raised the specter of using nuclear weapons after a retreat in the northeastern Kharkiv region.

"Just today, President Putin has made overt nuclear threats against Europe and reckless disregard of the responsibilities of a nonproliferation regime," Biden continued.

The White House on Wednesday morning also said Biden would announce a commitment of $2.9 billion in global food aid, an effort to address growing famine in the Horn of Africa, and rising food prices worldwide due to the war in Ukraine, and inflation.

As Biden grapples with a series of complicated global issues, the high-stakes summit presents a range of challenges for the administration.

Although U.N. General Assembly meetings offer an abundance of opportunity for face-to-face diplomacy -- something the president prides himself on -- two key players won't be in attendance: the leaders of Russia and China.

"Our competitors are facing increasingly strong headwinds, and neither President Xi nor President Putin are even showing up for this global gathering," said Sullivan.

In Putin's case, the most pressing of those headwinds are losses on the battlefield in Ukraine, according to administration officials.

Ahead of an engagement with his counterpart from the U.K., Secretary of State Antony Blinken denounced reports that Moscow plans to hold sham referenda in occupied territories in Ukraine to pave the way to annex the territory and that Putin may move to surge additional troops to help the war effort.

"I think this is also not a surprise this is happening now. We have seen in the last weeks significant gains by Ukraine," Blinken said. "It's a sign of weakness. It's a sign of Russian failure."

But as a number of other heads of state push for negotiations for peace, the gathering won't offer a robust opportunity for Biden to pursue that path with the leaders of the countries involved in the conflict. Russia's Foreign Minister Sergey Lavrov is in New York, but there are no plans for a meeting with U.S. officials on the books.

Ukraine's President Volodymyr Zelenskyy will also give a speech on Wednesday, but he will do so remotely as the only leader allowed to appear virtually this year.

China's Xi Jinping's absence means there's no chance an in-person meeting with the president, something that hasn't happened since Biden took office. And the two have an ever-growing list of differences to discuss.

The past months have seen multiple escalations, with China responding to any step perceived as the U.S. moving towards recognizing Taiwan as a sovereign state with shows of force, a strategy a senior State Department official described as an attempt to normalize military pressure.

While the administration says Washington's long-standing One China policy remains in effect, Biden also said U.S. troops would defend Taiwan if it were attacked.

Russia's exalted position as one of five permanent members of the U.N. Security Council has thrown a significant wrench in the body's efforts to check its aggression, prompting calls that it should be removed altogether.

"It is not something that he is going to raise tomorrow, although I think the world can see that when a permanent member acts in this way it strikes at the heart of the U.N. Security Council and so that should lead everyone collectively to put pressure on Moscow to change course," he said.

But U.S. officials appear to be aligning behind a plan. Instead of subtracting Russia from the permanent members of the council, they may seek to make additions.

A senior State Department official said that Biden would attempt to "reenergize" the push for reform by arguing the arm needs to be "more representative of the world's population, and filled with countries that are ready to work together."

The odds of expanding the council appear slim. Reforming its makeup would require amending the U.N. charter, a step that Russia or any other permanent member could veto.

The rest of the agenda

While the war in Ukraine is shaping up to dominate the General Assembly, administration officials have stressed they want to take on other global issues as well.

One pressing matter facing the White House is its push to return to an Obama-era nuclear deal with Iran. Indirect negotiations appear to have stalled again, and officials from both countries appear increasing pessimistic that the pact can be renewed.

Sullivan said Biden plans to reiterate that the U.S. is open to returning to an agreement, but that he isn't anticipating any major breakthroughs.

Even a meeting with one of the U.S.'s closest allies has its thorns. Biden will hold his first meeting with the U.K.'s new prime minister, Liz Truss, as the differences between the two's economic policies become ever apparent.

Recently, Truss said completing a long-awaited trade deal with the U.S. was not a key priority and unlikely to happen anytime soon. But Sullivan said it would be on the president's list.

"I do think that they will talk about the economic relationship between the U.S. and the U.K.," Sullivan said, adding they would also hit other areas where Truss and Biden have more in common, such as support for Ukraine and addressing Europe's energy crisis. 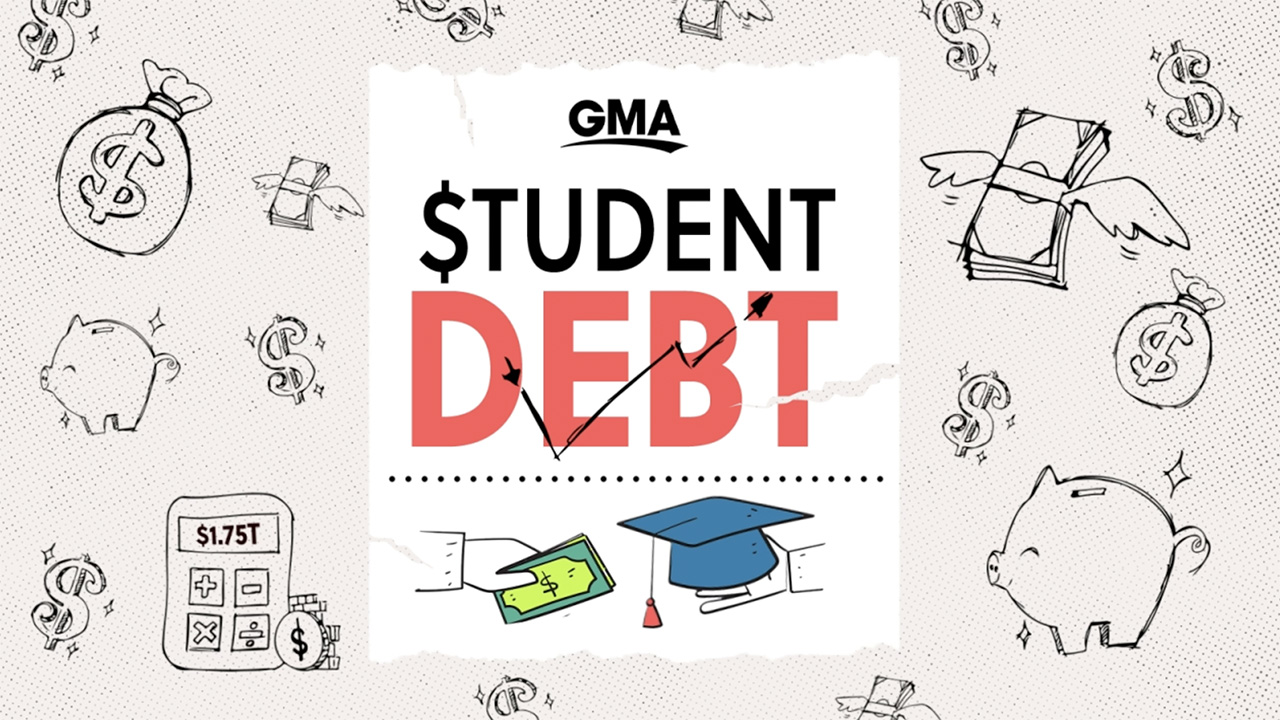