Trump administration may be looking to tackle California homeless crisis 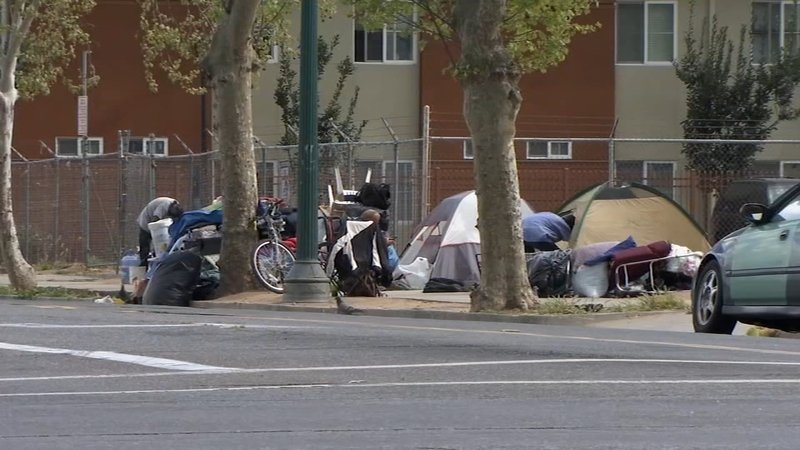 Trump administration may be looking to tackle California homeless crisis

FRESNO, Calif. (KFSN) -- It's a growing problem that can be seen on the streets and sidewalks of California, but now the federal government may become more involved in a solution.

"Last week we hosted one of President Trump's appointments to HUD who oversees housing nationwide and gave him a lesson on whats the causes of homelessness, and what's a comprehensive solution," said city councilmember Miguel Arias.

The Washington Post recently reported the president's plan to crack down on homeless encampments. It says four unnamed aides are aware of the efforts, and there's a discussion of moving people from the streets into government-backed facilities.

Arias, however, says the federal government barely helps with the state's homeless issue and the majority of their funding comes from the state.

"I haven't seen the president be serious about tackling the issue of homelessness or housing at all," he said.

Arias says this year, they received $12 million from the state to address housing and have opened more shelters, including this one along Golden State Boulevard south of Fresno that opened on Tuesday

She says the fix to a major part of the problem is clear make housing more affordable.

"If he cared. He would stop cutting funding for food stamps," she said. "There's a lack of affordable housing, they can't afford to rent in Fresno."