Principal accused of molesting second graders out on bail

KFSN
FRESNO, Calif. (KFSN) -- A longtime Mendota Unified educator accused of molesting second graders is out on bail and won't need to answer to charges until later this month.

It was while he was working as a teacher at Washington Elementary.

They claim the crimes happened 4 to 6 years ago, when they were in Garcia's second grade class.

He was most recently a principal in the district.

He was originally scheduled in court for arraignment this morning but was able to post 10 percent of his nearly half-a-million dollar bail and was released.

Garcia is now due back in court Oct. 22.
Report a correction or typo
Related topics:
mendotabailoutmolestationprincipal
Copyright © 2020 KFSN-TV. All Rights Reserved.
BAILOUT 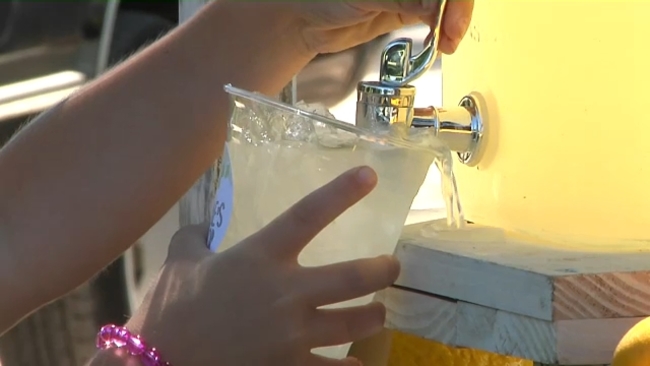 Kids can get lemonade stand 'bailouts' from Country Time 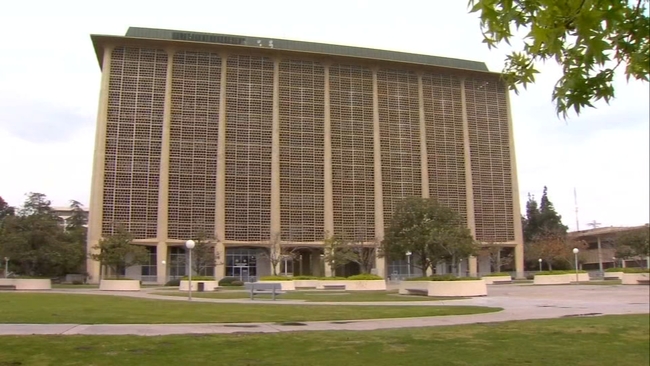 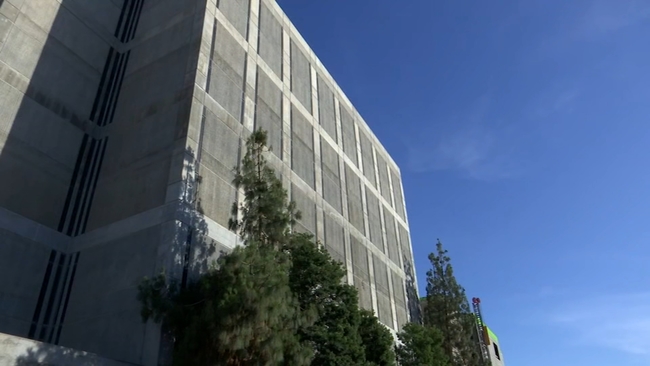 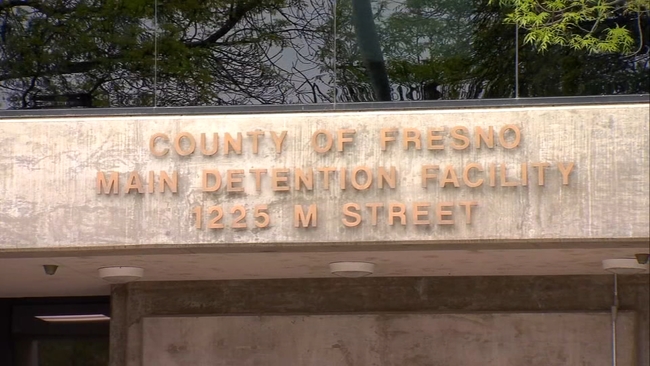