7-year-old boy punched in the stomach by parent at school in Washington, D.C. 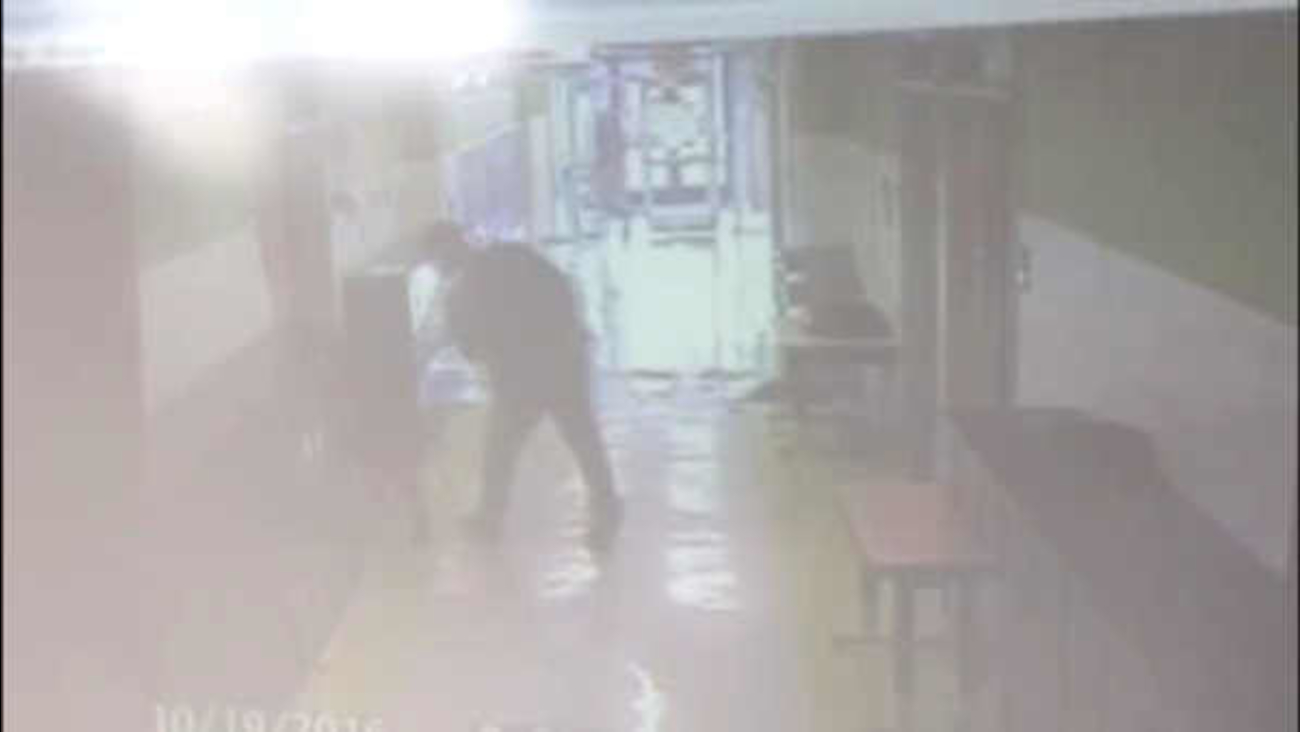 WASHINGTON, D.C. -- A parent was caught on camera randomly punching a 7-year-old student in the stomach at KIPP DC Spring Academy in Washington D.C. on Wednesday morning.

Lena Mclean, the mother of the child, requested the video from the school after her 7-year-old, John, told her that he was assaulted by a schoolmate's parent.

"I was in the hallway, the day was on Wednesday and then somebody punched me in my stomach," said John Mclean. "It made my stomach real painful."

While John was slumped over in pain, the parent walked out of the building.

According to Mclean, she's previously had positive interactions with the man a few times in the past. It is unclear to her why the man hurt her child.

"You watched my son on that ground and you didn't do nothing...and all you could say to me is you was playing," said Mclean.

A police report was filed and DC police are investigating the incident. The parent in the video has not been arrested.