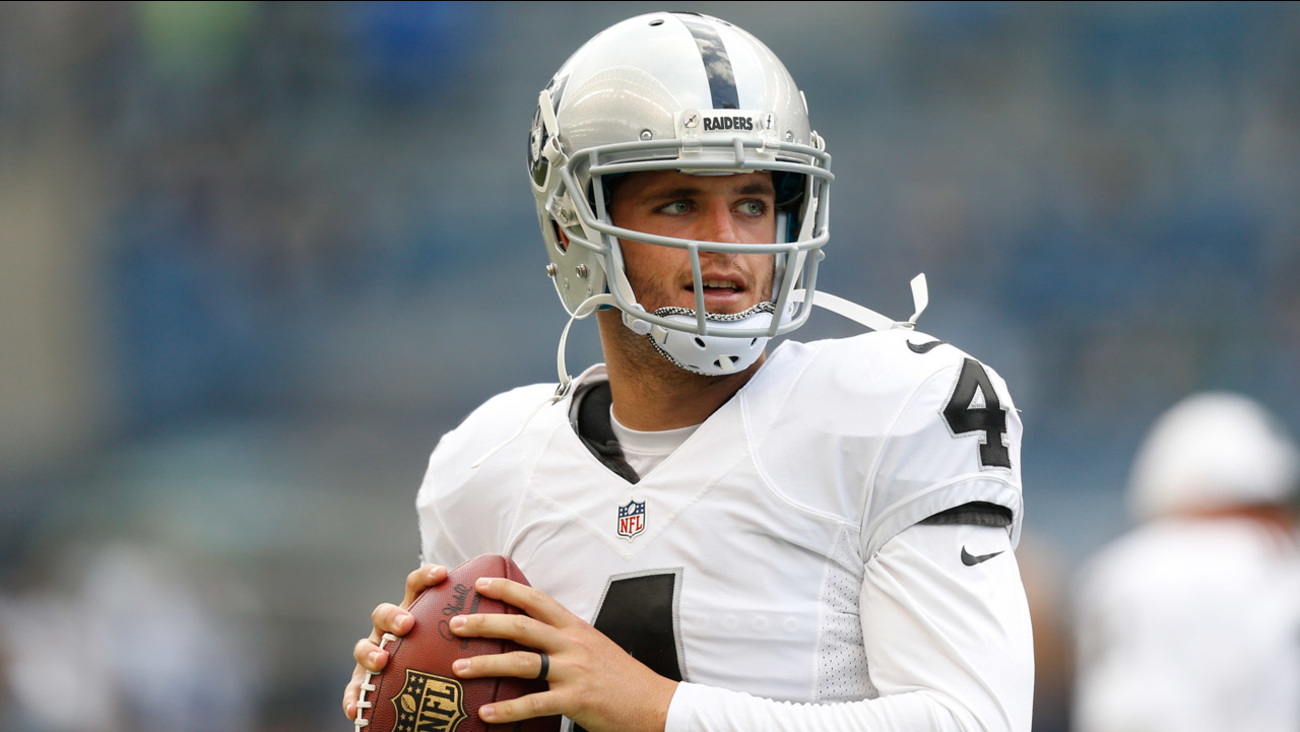 The Raiders quarterback posted the photo below on his Instagram account Thursday night -- saying he and his wife Heather are expecting baby number two. The couple already has a two-year-old son named "Dallas."